By Emmanuel Addeh in Yenagoa
Security operatives were on Tuesday heavily deployed in strategic
locations in Yenagoa, the Bayelsa state capital, in anticipation of
the Supreme Court’s judgement in a case involving Mr Seriake Dickson,
governor of the State, and Timipre Sylva, candidate of the All
Progressives Congress, APC, in last year’s governorship election.
Specifically, there was tight security around the State’s Government
House and around Onopa, while commuters were disallowed from taking
the routes passing by the government house.
All the roads leading to Ovom/Onopa, the seat of government, were
blocked by security operatives mainly from the police and the Nigeria
Security and Civil Defence Corps, while motorists were forced to take
alternate routes to their destinations.
Similarly, fully armed security operatives were seen directing
motorists to follow the Alamieyeseigha Road to link their
destinations, which caused some traffic congestion around the area.
However, notwithstanding the heavy presence of security operatives
deployed in strategic locations, Yenagoa, remained calm, as residents
were seen going about their normal businesses.
Also, there was heavy security presence just in front of Creek Haven,
another name for the Bayelsa State Government House, which was
blockaded due to the Supreme Court judgment which  was delivered in
Abuja yesterday.
Sylva, a candidate of the All Progressives Congress in the
governorship election,  had approached the election petitions tribunal
to nullify the election of Dickson. But the tribunal upheld Dickson’s
election.
Not satisfied with the tribunal’s verdict, the former governor took
his case to the Appeal Court which also affirmed the ruling of the
tribunal.
He  thereafter took his case to the Supreme Court, asking the
justices to set aside the rulings of both the election tribunal and
the Appeal Court judgement. 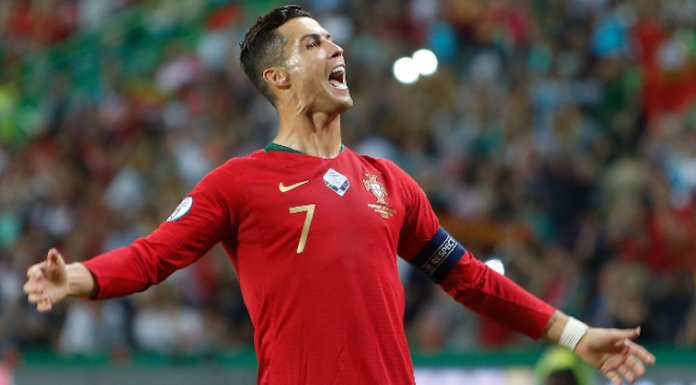