The Executive Governor of Kogi State, Alhaji Yahaya Bello may be in for another set of distraction after the Supreme Court on September 20, 2016 upheld his election as the rightful winner of the gubernatorial election in the state held in 2015. It is perceived that some politicians in the state are working round the clock in making sure that the governor suffers a setback in his administration.

Recently, they accused the Economic and Financial Crimes Commission (EFCC) of keeping eyes right in their call to investigate Bello for whatever reason Nigerians are yet to know. This was coming after they had written series of petitions to the body. But the EFCC seemed to know better – that there might be the hand of Jacob but the voice of Esau in their petition – making their petitions null and void.

Most politicians hire crowd for an event, the same way they hire street urchins to cast aspersion before the public, on the personality of their prey. However, Nigerians of goodwill cannot sit down and watch Alhaji Yahaya Bello, the young and youthful Governor of Kogi State be brought to disrepute. We are yet to read that he associates with mischief, except as some politicians in that state want us to believe.

Unlike some persons who allow some heights they have attained in life to influence and control them, the last time we checked, Bello still respects elders and is ever ready to learn from people. While he is doing his best to bring any person or group that has been politically squabbling to make peace with each other, some of the politicians are throwing tantrums. Sad!

No matter what they might be doing to plunge Bello into the murky waters of disgrace, the governor seems not perturbed as he goes about his official duties to uplift Kogi State, putting much effort on rural and urban development. He believes that after developing this area, it will attract a lot of potentials.

With his New Direction Blueprint, the governor has vowed to take education to the next level in the state. Any doubting Thomas may ask the governor’s Chief Press Secretary, Petra Onyegbule. With the state’s rich mineral and natural resources, although many are yet to be tapped, Bello has said he has the youths at heart in his development priorities.

While working to raise these youths, the governor has reiterated the need for technical education while people are pursuing the secular education. Nonetheless, many Nigerians might be crying over the lame-duck governance of the All Progressives Congress (APC) at the federal level, but Bello has shown that he has a New Direction Blueprint: A promise he made when he went to pick Expression of Interest and Nomination Forms of the APC in company of chieftains of the party from the three senatorial zones in the state.

Governor Bello pledged to overturn the high level of crimes in the state. The party leaders conversely knew that he would not disappoint in carrying out his official functions when they stopped the thought of any other candidate as the party’s typical bearer. The unwavering Bello filled out the form, signed by a Commissioner of Oath, and returned to the APC National Secretariat, in what political pundits said was affixed to a letter of nomination sent to INEC on Friday November 27, 2015, by the National Chairman of APC, Chief John Odigie-Oyegun.

The party perhaps knew that Mr. James Abiodun Faleke might not do better than Bello, hence Falake was asked to be Bello’s running mate. But Faleke refused that offer and insisted on Abubakar Audu/Faleke ticket, which the party gave the duo before Audu suddenly died on November 22, 2015. It will be pertinent to say that with the aggressive policking against Bello in Kogi, if the state fails, it will concern everybody in the state. But it will not fail with Bello!

So, Governor Yahaya Bello should be left without distractions to earnestly fix the state to attain his dream state, where there will no longer be pot holes in front of the Government House, educational system will never be horrible again, Kogi children will not be taught under the trees, teachers will not be discouraged; the potentialities of the agriculture sector will not be undiscovered, and infrastructure will not be in totters.

*Onwumere can be contacted via: odimegwu@journalist.com 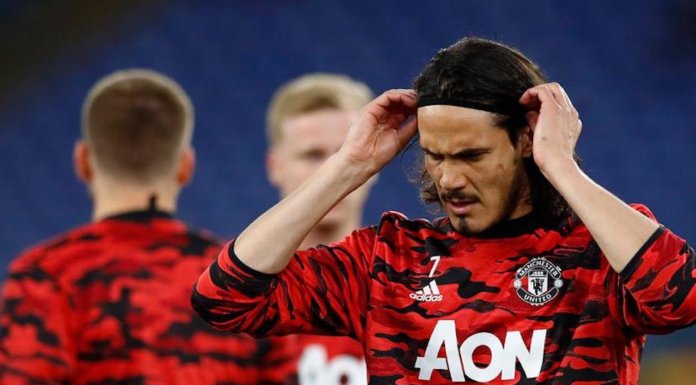