The federal government wednesday resolved to end the lingering crises in the health sector as three of the ministers in the Ministries of Health, Labour and Employment, met to seek possible solutions to the crises bedevilling the sector.

The government’s negotiating team for the resolution of the lingering crisis in the health sector at the meeting took another firm step towards the restoration of industrial harmony in the sector.

The meeting took far- reaching decisions among which is the setting up of two committees to look into the issue of the circular on salary adjustments and the payment of the Consolidated Health Salary Structure skipping arrears.

According to Ngige who spoke with journalists at the end of the meeting, there was an overriding need for social dialogue as the only sure way to industrial peace.

He revealed that the Nigerian Medical Association (NMA) also made a joint position on skipping, hence the need to harmonise the positions in the spirit of collective bargaining, bearing in mind the extant economic down turn in the country.

In the same token, the Minister of Health, Adewole, emphasised the essence of peace in the all-important health sector, promising that “this is the beginning of lasting peace.

“We wish to take every complaint on board. We will look at them critically in a way that will remove any form of interruption in the national healthcare delivery,” Adewole stated. 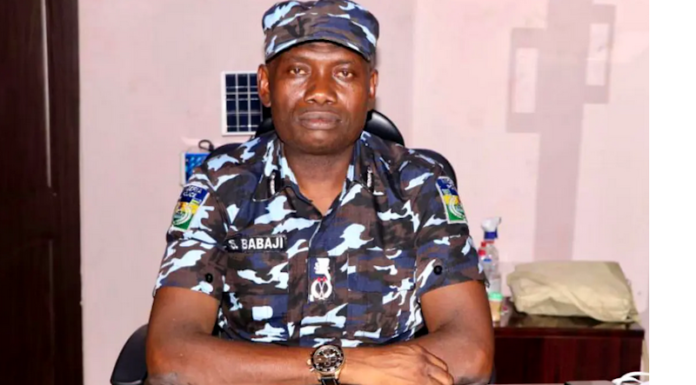