Some leaders of the All Progressives Congress (APC) in Ondo State monday petitioned the Chairman of the Election Appeal Committee of the last Saturday governorship primary, urging the panel to annul the exercise that produced Mr. Rotimi Akeredolu as the party’s candidate.

In the petition, the leaders alleged that the exercise was characterised by malpractices. They urged the committee to conduct a fresh primary.
The leaders also alleged that strange delegates’ list was introduced on the eve of the election after they had all gone to sleep.

They specifically stated that it was the doctored delegate list that was eventually used for the primary election.

The petition read in part, “Names of 47 per cent of the delegates in Ondo East were either deleted or substituted with people who are unknown to the party as executive members. Some of the injected names are not even aware of the development and so did not come for the primary.
“We wrote a petition to the primary Election Committee Chairman on the morning of the election and it was reiterated that only people that had been voting in previous primaries would be allowed to vote with a promise to stand down the voting process for Ondo East and West Local Government Areas.

“We were shocked that the committee never honoured the pledge. In all, a total number of 64 names were injected into the delegates’ list. The names were unknown to the party. For instance, somebody who never contested any election, and some even unknown to the party suddenly became ward chairmen in wards four, six, two and seven of Ondo East Local Government.
“Our total valid delegates are 135 out of which 64 were disenfranchised, meaning, 47 of the delegates on the unlawful list were illegal voters.

“The absence of many legitimate voters paved the way for “See and Buy” voters that were eventually used to further corrupt the process. Many voters were recruited from the road side including okada riders, bread-sellers, street hawkers and others who were not party members but just loitering around the venue of the primary election.”

The aggrieved APC members however noted that they were not against the winner of the election but vowed to contest the alleged fraudulent process through which the winner emerged.
They stated that fake delegates were brought in the process of moving them between the accreditation centres and the voting centre.

The petitioners said if the exercise is cancelled, the appeal committee should order that accreditation and voting should take place at the same venue during re-run primary.
Meanwhile, as a fallout from the governorship primary election in Ondo State, the Chairman of the Central Senatorial District of the party, Mr. Gboyega Adedipe, yesterday resigned his position.

The Publicity Secretary of the party, Mr. Abayomi Adesanya, confirmed the resignation of Adedipe, adding that the official had returned all the party’s property in his care to the party secretariat in Akure, the state capital.

“I can confirm to you that Adedipe has resigned as chairman of the Ondo Central Senatorial District of the APC. He said he took the decision for peace to reign in the party and also for the progress of the party,” he said.

Though, the senatorial chairman said he took the decision for peace to reign in the party, THISDAY however, gathered that he took the decision sequel to the emergence of Mr. Rotimi Akeredolu as the candidate of the party for the governorship election scheduled for November 26.
Similarly, it was gathered that the state Chairman of the party, Mr. Isaac Kekemeke, might soon take the same decision for the same reason. The duo of Kekemeke and Adedipe were not in support of Akeredolu to be the party’s candidate. They were said to have supported Dr. Segun Abraham, which drew the ire of all other aspirants.

It was gathered that Kekemeke had removed his personal effects including his photographs from the secretariat of the party.

The source said: “The senatorial chairman and the state chairman were disappointed by the emergence of Akeredolu and they know that with Akeredolu, being the candidate of the party now, Kekemeke remains impeached.

“They know that they would be dealt with by Akeredolu, that is why he (Adedipe) quickly tendered his resignation letter to avoid embarrassment.”

However, it was gathered that the some leaders of the party have met with Adedipe, urging him to rescind the decision but he insisted on resigning.
At the time of this report, the meeting was ongoing and the former senatorial chairman was yet to be prevailed upon.

As at the time of filing this report, efforts to reach Adedipe on the telephone was not successful as he did not pick his calls and failed to reply the text message sent to him. 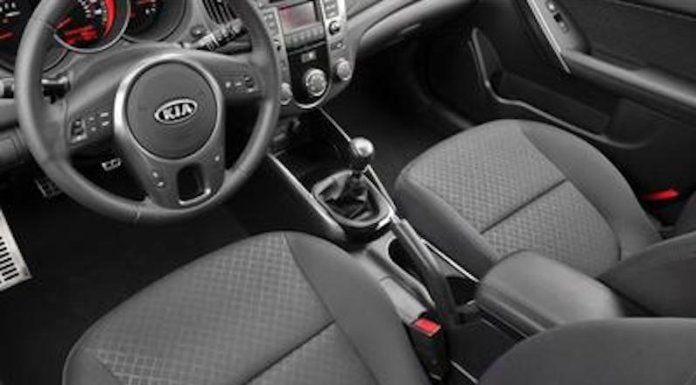