Sunderland have signed free agent Victor Anichebe on a deal until the end of the season. The 28-year-old Nigerian striker has been without a club following his release by West Brom in May. Anichebe played under Black Cats boss David Moyes for seven years at Everton.

“I have a lot of good friends here and everyone knows that I know the manager really well. He brought me through as a young player and was a big factor in me coming here,” he said. Prior to his arrival, Jermain Defoe was Sunderland’s only fit senior forward. “I had a few options in England and Europe but the manager was a huge pull for me. He knows me inside out and I feel like he can get the best out of me,” added Anichebe. The Nigerian, who moved from Lagos to Liverpool at the age of one, scored 35 goals for Everton and the Baggies in 228 appearances. Sunderland have lost twice and drawn once in their opening three Premier League fixtures.

editor - October 17, 2021 7:32 am
49
SIMON KOLAWOLE! BY SIMON KOLAWOLE On Monday, Vice-President Yemi Osinbajo might have made his boldest pitch yet for his expected presidential bid in 2023. Speaking... 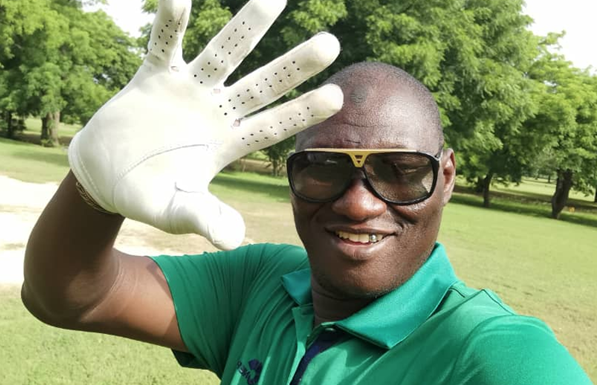