The suspected smugglers who brought in the commodity in a Volvo Car with registration number DV 74 EKY through the border were led by Mr. Moses Degbogbahun.
The suspects who were arrested around the Aradagun area of Badagry,  a few kilometres were said to be regular user of the Badagry-Seme route.

The mobile patrol team leader, Chief Superintendent of Customs Mr. M Ozah, stated that the team noticed the frequency at which the said ambulance was patronising the international route with the alleged “dead body”,  a development they thought was becoming alarming.

The frequency of the movement of the vehicle however aroused the curiosity of the patrol team and necessitated the stoppage of the vehicle (ambulance) for proper examination.
The ambulance was discovered to be carrying 11 bags of imported rice that was carefully arranged and wrapped as a corpse when examined.

The management of Seme Command however, warned that no amount of smuggling antics along Seme border route will go undetected by the eagle eyes of officers and men of the Command on patrol.

Commenting on the development, The command’s Public Relation Mr Taupyen Selchang said the suspect was still undergoing investigation for possible prosecution as the time of filling this report.
Despite the effort of both the Seme Border Command and operatives of the Federal Operations Unit of the service, the activities of smugglers on that axis have remained unabated.

In the same vein, the Apapa Command of the NCS yesterday announced that it made a seizure of 16 containers for false declaration.
This it stated in a statement is to send a strong signal to the port community that customs is focused on implementing all extant laws concerning its operations.

“Investigations are ongoing over the seized containers and arrests have been made in preparation for prosecution, “Customs Area Controller of the Command, Willy Egbudin said.
He also announced that the command made the highest collection of monthly revenue with a feat of N34,923,757,810.77 collected in the month of August 2016.

“The figure is about N8 billion higher than the N27 billion collected in July this year. This collection is the highest monthly generated revenue/collection made by any customs command in the country in the last ten years. A remarkable feature of this is that it was made at a time the ports were said to be having low volume of trade and shipping companies reported to be leaving the country in the face of some trade restrictions and high exchange rate regime, “he said.

‘’The Comptroller General’s directives are very clear on matters affecting our duties. We must not in any way act outside the law or encourage people to do so. Importers and agents who violate the law will face the full wrath of it and I can assure you all that I will not spare any customs officer collaborator. Any attempt to short-change the government under my watch here will not be treated with kid gloves,’’ he said.
Egbudin added that, ‘’Government’s focus is increasing on non oil revenue sources and we as customs officers with our stakeholders must brace up to this national reality. We must all add value in making Nigeria great from our various beats and assignments and posterity will be fair to us all.’’ 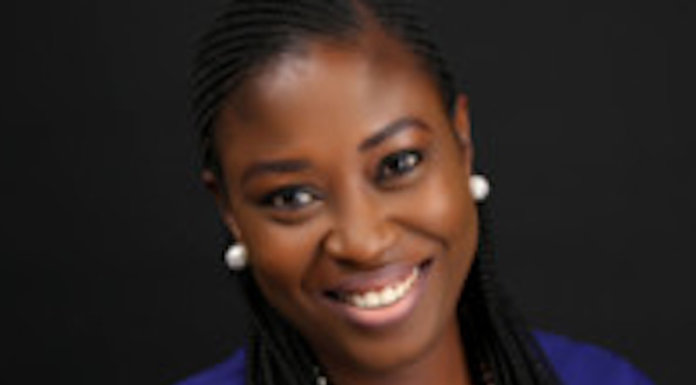