Diplomats operating in Nigeria have been told to have respect for the rules and channels of communication, a cardinal principle in international relations, as they carry out their legitimate duties in the country.

Enikanolaiye, while assuring diplomats, staff of the ministry and the general public of his willingness to run an open door policy, condemned the situation where diplomats by-pass the ministry and deal directly with the government or its organs, adding that the ministry would no longer tolerate such conducts. 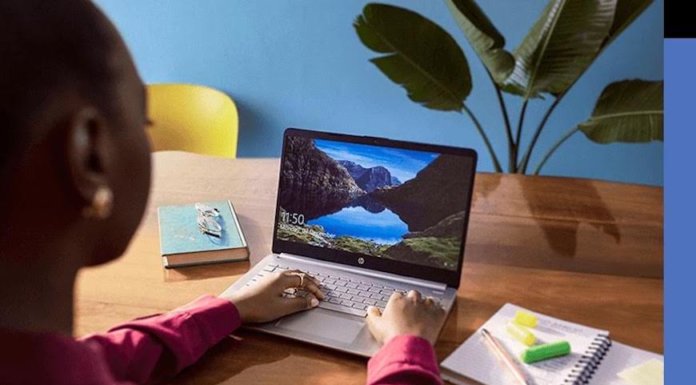