Segun Adewale is the factional chairman of the Peoples Democratic Party in Lagos State. He fielded questions from newsmen on the crisis rocking the party and the path to reconciliation. Segun James was there

PDP has been factionalised and there seems to be no respite. What is really the problem with the PDP?
There have been reconciliation efforts when Dr Ahmed Makarfi and Senator Ali Modu Sheriff met. A new date has been set for another convention, August 17. That is where we are right now. I think we can begin to ask questions if by August 17 the convention does not take place or the rift is not settled. But there was the agreement that the new date for convention is August 17.

There was also a reconciliation committee set up to resolve the crisis in the South-west, headed by Deputy Senate President Ike Ekweremadu, are you in agreement with the composition of that committee?
I have no problem with that because we are just waiting for the leaders to come together so that we can move forward. I can’t be running Lagos chapter of the party without the national. We have to be reporting to somebody, so we are just waiting.

How would that resolve the crisis in the Lagos chapter, because now, there are two factional state chairmen?
We don’t have any problem with the resolution of the problems here. Sheriff gave us the mandate to go ahead as national chairman of the party. If Sheriff says, okay, there must be another election, there is not going to be any problem.

How would you react to the insinuation that those of you in the Sheriff faction are planted by the All Progressives Congress to cause crisis in PDP?
If they are saying we are planted in PDP by APC to destroy PDP, that is not only totally wrong but also unfortunate. You should remember that I contested election to the senate on the platform of the PDP. If they say we are planted in the PDP then they should remember that majority of the elections won by PDP in 2015 are from my senatorial district. We have about five House of Representatives members and eight Assembly members from that district. That was the first time that the PDP would have anybody in the state assembly. How then do you think what they said is valid? If you are talking of people planted in the PDP, you should be talking about people like Chief Bode George. You should be talking about him not me, because as I am talking to you, his wife is currently a Director in the National Drug Law Enforcement Agency. That is a conflict of interest already.

How soon and easy do you think the reconciliation effort in South-west PDP would be?
As soon as we finish our convention in Port Harcourt it will be the turn of the South-west.

Political watchers are worried that PDP that is supposed to act as a check on APC is in crisis. How confident are you that peace and unity would return to PDP soon?
I assure you that the crisis will be over immediately we finish our convention next month. We will have our national chairman coming out of the convention and that is all we need.

What would then happen to the cases in courts?
The moment we have our chairman all we need to do is to go to court and withdraw the cases.

Lagos State Governor Akinwunmi Ambode has set up the state electoral commission that will conduct the local government election. How ready is PDP for the council poll?
PDP doesn’t even need to campaign. People are suffering and are dissatisfied with the APC. Lagosians will vote against the APC .What we just need to do is to tidy ourselves up and make sure we put forward the right candidates. There won’t be any problem.

Many believe you have a large followership but you are hindered by your choice of party. Why have you chosen PDP?
I will rather be in a party that will not win than join a party that will make me to compromise my integrity just because I want to win an election. It is only in PDP that you can still be and remain yourself. But in the other party, you have to serve the bidding of godfathers. That is the reason why in Lagos you can’t find any assembly member or any House of Representatives member talking anywhere about his plan for the development of the citizens of Lagos State.

How would you assess the government of President Muhammadu Buhari in the last one year?
It is a minus! It is retrogressive, we are just going backward. Things are getting worse everyday. Is it the price of petrol or the exchange rate of naira with the dollars we want to talk about? Things are bad. Even elections are inconclusive. If people are blaming the Niger Delta militants for economic sabotage, will you still blame them for the bad conduct of elections too?

How best do you think the federal government can approach the resurgent militancy in Niger Delta?
They have to negotiate. If former President Umaru Yar’Adua did it, Goodluck Jonathan did it; I don’t see why President Muhammadu Buhari cannot do it so that we can have peace.

What can be done to revamp the economy?
The government should trim down the cost of governance. They complained that during the Jonathan era there was impunity. Since APC came to power, the president has been doing the same thing we accused Jonathan of. He is still using 12 presidential jets; the ministers are still flying in jets and earning the same salaries. So the government has to reduce the cost of governance.

How would you react to the current frictions between the Senate and the Presidency?
I think the three arms of the government should be independent. The executive arm should stop interfering in what is going on in the parliament. The judiciary also must be independent. But a situation where they are looking for a way of sending the senate president packing will backfire. They have used various financial institutions to checkmate him, but it didn’t work; now they are talking of the forging of the standing order which is related to the parliament itself.

For God’s sake, it is not the job of the executive to be unnecessarily peeping into what the senate is doing. If anybody is aggrieved from the parliament that person should go to court not the executive going to court on behalf of the parliament. I am not supporting any case of forgery but what I am saying is that they should allow the parliament to do its job and there would be peace in our nation. 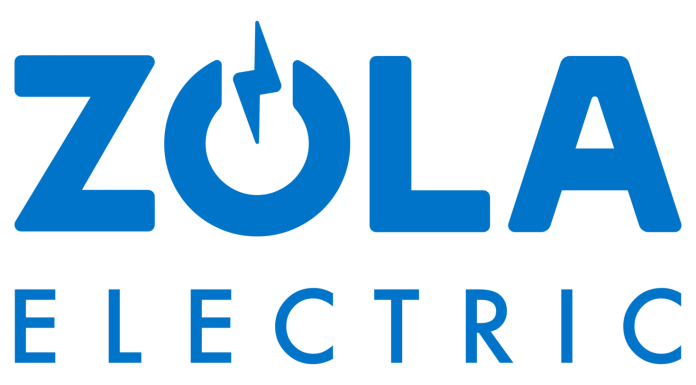