The Traditional Ruler of Isuanaoma in Aguata Local Government area of Anambra State, His Royal Highness (HRH) Igwe Uchenna Okpalaunegbu (IV) has taken a swipe at critics of President Muhammadu Buhari’s administration and his appointees based on “unfounded allegations of corrupt tendencies” saying it is a past time of pedestrians and unpatriotic Nigerians.

At a media briefing in his palace yesterday, the Monarch particularly frowned at the way and manner these unpatriotic Nigerians have made instigating criticisms against the person and office of the current Minister of Interior, Retired General Abdurrahman Dambuzau suggesting that he should be sacrificed on the altar of the war against corruption. The suggestions he said were purely imaginary and nauseating.

According to the monarch, such insinuations by those he described as hirelings are being made by the enemies of Buhari to discredit his appointees with a view to bringing the administration to disrepute before Nigerians and the international community.

He said that Buhari had since his assumption of office fought the war against corruption fairly and squarely without sparing any of the so called sacred cows no matter whose ox is gored, adding that the president knew those who stole Nigeria’s money and assets and had gone recovering them.

“The antics of some people to sponsor and instigate public opinion against the Minister of interior on the basis of non-existent fraud allegation against him in the arms purchase saga is to say the least pedestrian and unpatriotic.

“The Minister was neither appointed the National Security Adviser (NSA) nor Minister of Defence in the Jonathan administration. He was Chief of Army staff before former President Goodluck Jonathan’s administration. It is left to be seen the dark spot in all his public services to the nation that could be hidden before his present appointment, meaning that the President knows his pedigree before appointing him”, he said.

The Monarch said that the Dambazau he had known over the years is one man who has displayed character in his profession, and had shown intellectual prowess and integrity, a reason he believed the President in his wisdom brought him into his cabinet to avail the country of his professionalism and experience to the service of his father land.

It is highly expedient he said that at this time of Boko Haram Insurgency, herdsmen attacks across the nation, Niger Delta Pipeline Vandalism and menace of kidnapping,‎ a seasoned Security Personnel that knows the security architecture of Nigeria, like Dambazau, a former Nigerian Army Chief of Staff should be the Minister of Interior.

The Monarch advised the federal government to ensure that the battle against corruption is fought on sound self-evident truth that will ensure justice without victimizing anybody unnecessarily because of faceless allegations by enemies and critics of government.

“If they are allowed to have their way, they will be emboldened to go for other innocent victims in this administration, especially those who stood with President Muhammadu Buhari, when it was an anathema to do so”, he said. 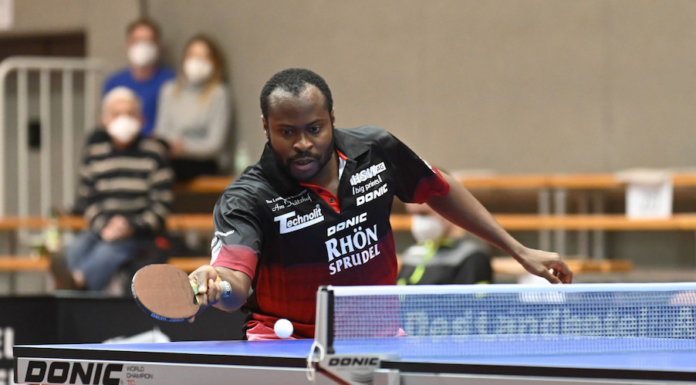