The acting Inspector-General of Police (IG), Ibrahim Idris, has warned criminals, especially kidnappers, never to regard Nigeria as a lawless country. Idris gave the warning when Operatives of the IG’s Intelligent Response Team (IRT) arrested a notorious kidnapping gang terrorising law abiding citizens in Rivers and its environs.

This is contained in a statement issued by the Force Public Relations Officer, Don Awunah, in Abuja. Idris also warned that anybody found guilty of any offence would be dealt with accordingly. The statement listed the four suspects as Herbert Oriminagbe (28yrs), Chijioke Akah alias Kottos (35), Kelechi Nwaordu alias Seedof (38) and Nelson Ajumogobia alias Ibios (21). It said the gang met its end when it kidnapped a woman and her one-year-old daughter from her Port Harcourt home, demanding the sum of N2.5 million as ransom for their freedom.

The statement, according to the News Agency of Nigeria (NAN) said based on credible technical intelligence generated by the IRT, this was, however, agreed as bait. It said the kidnapping gang was smashed when in their attempt to claim the said amount at the agreed point, Operatives of IRT engaged them, rescued the victims and arrested four of the kidnappers. It said in their confessional statements, the suspects admitted that they were also responsible for the kidnap of one Undunobuk and other innocent Nigerians. “and provide necessary credible information. 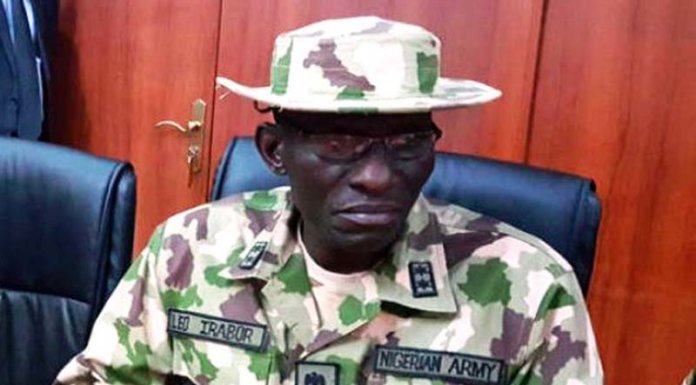