CAF said Total would take over from mobile phone company Orange as headline sponsor of its 10 competitions for the next eight years, starting with the African Nations Cup in Gabon in January.

The value of the sponsorship deal was not disclosed but CAF hopes it will provide the impetus to develop football on the continent.

“This partnership is a major milestone in our ongoing search for additional resources to accelerate African football’s development, bring its governance up to date, upgrade its sports infrastructure and advance its performance globally,” CAF president Issa Hayatou said in a statement.

editor - January 16, 2021 3:03 am
8
PENDULUM BY DELE MOMODU Fellow Nigerians, these are not the best of times, globally! That statement is even an understatement. The COVID-19 pandemic currently... 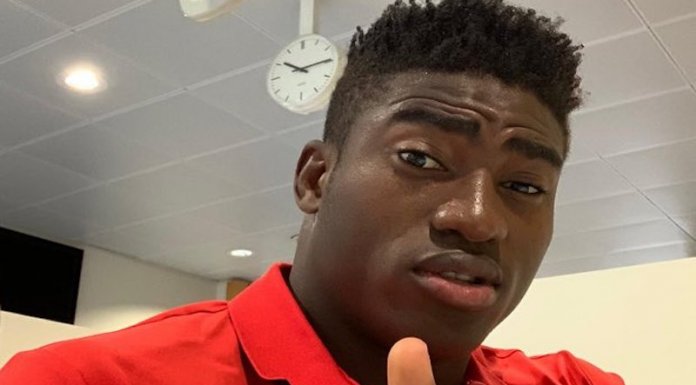