Secretary of the Nigeria Triathlon Union (NTU), Gloria Obajimi, who on Sunday got re-elected into the Executive Board of the Africa Triathlon Union (ATU) has thanked everyone that supported her re-election bid, saying that it would help propagate Nigeria’s interest in the body.

Obajimi commended the President of the NTU, Lanre Glover for his support. Glover , a former Vice President of ATU stepped down during the election was made him a Honorary Member of ATU due to his experience and his wealth of Knowledge.

“I must thank Dr. Lanre Glover for his selfless and humble spirit. Though, the former Vice president of ATU, he stepped down at this election. The ATU Congress that had benefitted from his wealth of knowledge and experience made him a Honorary Member of the body.

She continued: Within the next four years, I look forward to having more women in Triathlon as coaches, technical officials and participants. Most representations on the ITU circuit are from South Africa, Zimbabwe, Mauritius and Mozambique. I look forward to having more countries in Africa up their level of performances.  Fund has been a major challenge because the equipment for the sport are not cheap.

“Dr Glover single handedly brought Triathlon to Nigeria in 2005 and I, being the Secretary General since then. Nigeria triathletes competed at the African Championships in Mombasa, Tunisia and World Championship in Canada some years back.

While giving credit to God for her success, she expressed gratitude to the Sports Minister, Barrister Solomon Dalung and Nigeria Olympic Committee (NOC) President, Habu Gumel.

Obajimi will serve another four years. 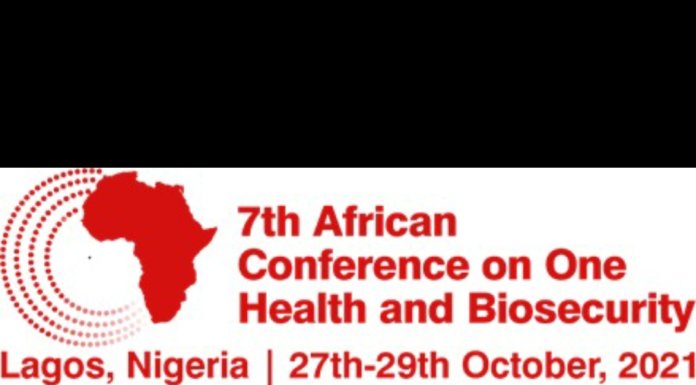