Both the food items and the clothes were purchased by the state government
through the state Zakkat and Endowment Committee.

Tambuwal stated that the gesture was aimed at assisting the orphans and the needy to
celebrate the forthcoming Eid-el-Fitr with ease.

His words: ”The state government is strongly committed to ensuring the welfare of
all categories of people in the state.

“We will always strive to fulfill our campaign promises to the people of the state in spite of
so many challenges.”

The governor also announced his personal donation of three hundred bags of rice to the
people of Kuchi District.

Also speaking, the Sultan of Sokoto,Alhaji Saad Abubakar III, commended the state
government for the gesture.

Abubakar, who was represented by the District Head of Binji, Alhaji Kabiru
Usman, urged wealthy persons in the state to emulate the gesture.

The Sultan further appealed to Nigerians to pray fervently for leaders at all levels to succeed.

The monarch also admonished Nigerians to seek for divine forgiveness as a panacea to the
current myriad of challenges in the country.

The Commissioner for Religious Affairs, Alhaji Mani Katami also commended Tambuwal for according
priority to all the activities of the Ministry.

“We will continue to live above board in the discharge of our duties, to further alleviate the suffering
of the people in the state,” Katami promised. 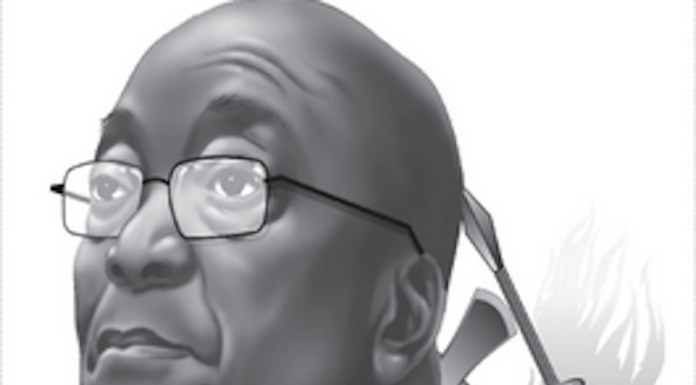