The United Nations Population Fund (UNFPA) has announced that it has concluded to conduct surgeries on women living with the Vesico Vaginal Fistula (VVF) in Cross River State, at no cost.

The UNFPA Gender Advisor in Nigeria, Ifiat Serha, who disclosed this in Calabar, while speaking with THISDAY recently, said the body would be working in conjunction with the state government to ensure the success of the project designed to repair women’s damaged reproductive organs, adding that the entire process, which is surgical in nature, would be conducted at the General Hospital, Calabar, from June 26 to July 1, this year.

She said the repair would be done free for women that would present themselves for the medical exercise.

Serha said UNFPA and the Cross River State Government were expecting women who are living with VVF to come to the General Hospital in the state capital and be attended to by a team of surgeons who have been assembled to effect the repair.

She stated that the UNFPA has engaged the services of some experts who are specialists in the handling of VVF and other forms of fistula. “We believe in a world where every pregnancy is wanted, every childbirth is safe and every young person’s potential is fulfilled.”

According to medical experts, fistula is a hole between the vagina and rectum or bladder that is caused by prolonged obstructed labour.

She also spoke on issues concerning the rights of the child and violence against women.

Serha said that people should encourage government to implement the Child Rights Law and the Law to Prohibit Girl-Child Marriages and Female Circumcision or Genital Mutilation.
Serha mentioned the Law to Prohibit Domestic Violence Against Women and Maltreatment of Widows as one of the laws that awareness should be created on so as to get it implemented. 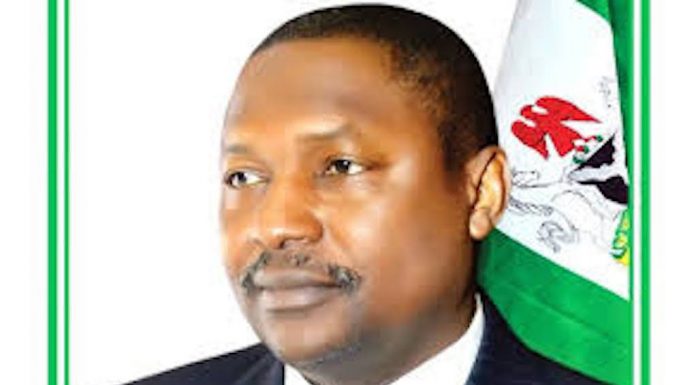