The immediate past Vice Chairman of the Peoples Democratic Party (PDP) in the South-south, Dr. Cairo Ojougboh, has canvassed political solution to the crisis rocking the party.

Speaking with journalists in Abuja at the weekend, Ojougboh appealed to the leaders of the party to look for a lasting solution in order to forestall disintegration.

Appealing to the Board of Trustees (BoT) Chairman, Senator Walid Jibrin, to immediately call Senator Ali Modu Sheriff and Senator Ahmed Makarfi for a truce, Ojougboh pointed out that the continuous legal battle in the party would hinder the chances of PDP in the forth-coming Edo and Ondo States governorship elections and also affect the party from regaining federal power in 2019.

Ojougboh denied the claim by the Makarfi-led caretaker committee that Sheriff was working for the All Progressives Congress (APC) to destroy the PDP, arguing that if the APC was sponsoring the embattled chairman, the police and the Department of State Services (DSS) would have played a role in his favour.

“The police invited Makarfi, invited Sheriff and tried to settle them. That is how the BoT should also behave. We are urging our leaders to be dispassionate in this matter.

“The answer is not too difficult to proffer. There is a court judgment by an Abuja High Court delivered by Justice Mohammed. In that judgment, it is stated clearly that the tenure of Sheriff ends in 2018, because Sheriff was elected by NEC to complete the tenure of Adamu Mu’azu.

“A letter also written by INEC to PDP suspended the convention, saying that there should be no election into the offices of Chairman, Secretary and Auditor. With all these put together, if you look at it legally and from the rule of law, you will see that Sheriff has a judgment and the law by his side.

“Now, one begins to wonder. One of the heavy weights in the party, somebody like Wike, he too is governor by virtue of the courts and the rule of law. Wike lost at the court in the first instance. He lost at another court in the second instance and won at the Supreme Court, but no one has come to tell Wike that to allow for the political process to play, step down from being governor of Rivers.”

Ojougboh added that no one has appealed the judgment delivered by Mohammed a copy of which he showed to journalists for their perusal.

“We in the silence majority are advising that all the cases in the party should be removed from the media and let us go inward to settle our matter. The governors should come back home and look for possible solution. The governors maybe the worse losers if this case persist and PDP is destroyed. I am not defending Makarfi or supporting Sheriff, but fighting for the unity of PDP. If political solution fails, judiciary solution may be costly,” he said. 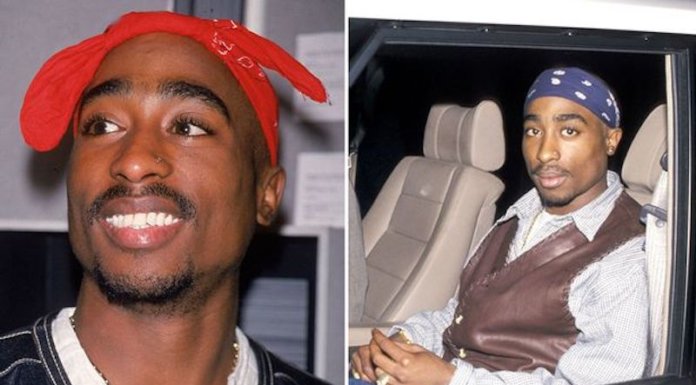