The convoy of Governor Simon Lalong of Plateau State on Friday afternoon was involved in a fatal accident at Mikang, in Mikang local government area of the state, leaving two policemen dead.

Lalong had gone to the southern senatorial zone of the state to commission some of the projects executed by his government during his first year in office.

An eye witness in the convoy revealed that the policemen were hanging on a Hilux van belonging to Operation Rainbow (the state’s private security outfit) when the driver of the van veered into a corner, flinging the unsuspecting victims off the van.

The victims were said to have landed on their heads resulting in fatal knock, and leading to the immediate death of one. The second also died before he could get medical attention.

Confirming the accident, the state Police Public Relation Officer (PPRO), Deputy Superintendent Abuh Emmanuel however said he has not received details on the incident from the Mikang Divisional Police Officer (DPO). 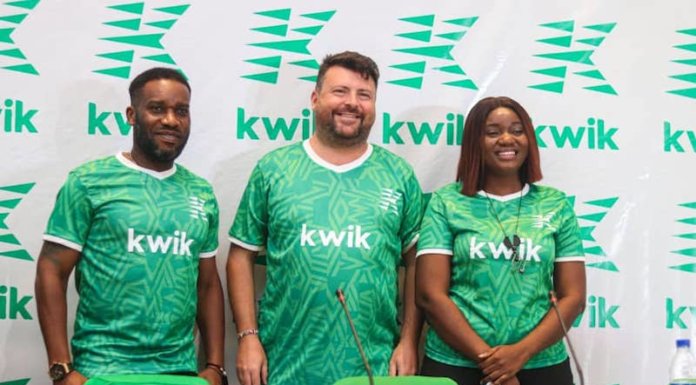