The gunmen were said to have invaded the community in reprisal against its rival cult group, the Icelanders.
A community source, who would not wish to be named, said the gunmen laid siege to the community and operated freely without interruption for hours.

The source said the gunmen were moving from house to house in search of the members of the Icelanders.
It also said the Greenlanders had chased the Icelanders out of their camp in the community and taken over the place.
Meanwhile, the Caretaker Chairman of Emohua Local Government Area, Mr. John Wokoma, who visited the affected people, described the situation as pathetic.

Addressing the displaced people of Ibaa community at Rumuji junction, Wokoma urged the sacked people to go back to the community.

He said the council would provide adequate security for the people of the displaced community.
Wokoma vowed that he would do everything at his reach to ensure protection of lives and property of the people of the area.

The state Police Public Relations Officer (PPRO), Ahmad Muhammad (DSP), confirmed that it was a cult clash for supremacy.

Muhammad noted that three casualties were recorded, but disclosed that peace has returned in the area.
“It was a supremacy clash between Deygbam and Islander cult groups which left three fatal casualties. Normalcy has since been restored due to police intervention,” he said. 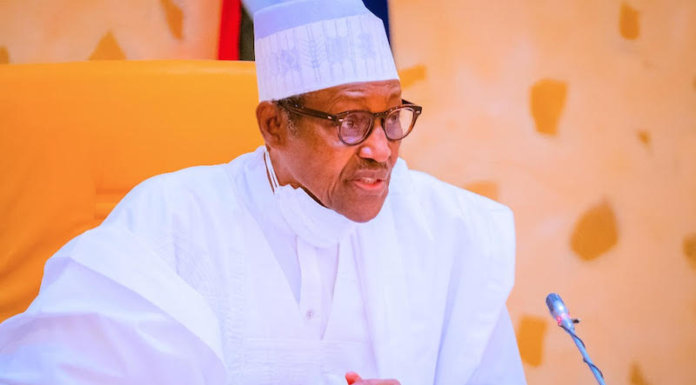