The event, according to Chief Executive Officer of O’jez, Chief Joseph Odobeatu, is expected “to attract over 2,000 soccer fans and is designed to create a platform for brands to have a one-on-one contact with soccer fans, showcase the activities of the Nigeria Premier League, as well as international football, promote peace, love and unity among Nigerian soccer fans.

“It is also designed to appreciate, honour and celebrate Nigerian ex-internationals, sports media personalities, corporate firms and entertainers for their contributions to the growth and development of football and entertainment in Nigeria.”

“It will be a night of music, dance, comedy and football all rolled into one,” Odobeatu said adding, “Top comedian Elder O, the master of spontaneity and his side-kick MC Phrymzo alongside other fast-rising comedians, such as MC Bonus, among others will be on call to make football lovers rock with laughter while the O’jez, Classic and Lilly bands will take turns to dish out soul inspiring music. Dancers, such as Crazy Legs, the physically challenged dancer, Scatter ‘N Sons, Ada Owerri, SDV, among other dance groups will burn the stage that explosive evening. I can assure you that it will be an evening of high octane fun and entertainment,” Odobeatu said.

On the choice of Peter Rufai, Mumuni Alao and Gbenga Adeyinka as recipients of the maiden O’jez Soccer Fans Nite Out award, Odobeatu said they were carefully selected because of the roles they have played in the development of sports and entertainment in Nigeria. “I do not need to remind you who Peter Rufai is. As one of the most visible and energetic, as well as skillful former goalkeeper of our darling Super Eagles, Rufai brought joy and happiness to many Nigerians during his playing days.

And he is still actively involved in the development of grassroots football as he organises talent hunt competitions to discover young players. He is a worthy beneficiary of the O’jez Soccer Fans Nite Out award. 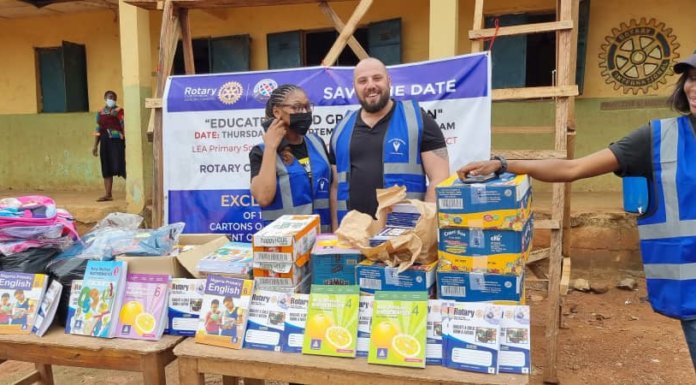