The Consumer Price Index (CPI) which measures inflation rose further to 13.7 per cent in April compared to 12.8 per cent in March and 11.4 per cent in February, the National Bureau of Statistics (NBS) stated monday.

It blamed the 0.9 per cent rise in the headline index on the lingering structural constraints which had continued to manifest in electricity rates and kerosene prices.

The NBS said the impact of higher prices in petrol and vehicle spare parts contributed significantly to the core sub-index in April.

“These items as well as other imported items continued to have ripple effects across many divisions that contribute to the core. The index increased by 13.4 per cent in March, roughly 1.2 per cent points from rates recorded in March,” it stated.

According to the CPI figures for April, which was released yesterday by the statistical agency, higher rate of increase relative to March, was reflected in faster increases across all divisions which contributed to the index with the exception of restaurants, and hotels division which increased, though at a slower pace for the third consecutive month.

The food index increased by 13.2 per cent in April, up by 0.4 per cent from rates recorded in March as all major food groups which contribute to the food sub- index increased at a faster pace driven by higher food prices in fish, bread and cereals, and vegetables groups, the NBS further noted.

It said increases in imported as well as domestically produced foods further resulted in a higher increase in the food sub-index in April.

The “All items less farm produce” or core sub-index increased by 13.4 per cent in April or 1.2 per cent from 12.2 per cent recorded in March.

On a month- on-month basis, the core sub-index increased at a slower pace for the second consecutive month in April, increasing by 1.7 per cent, 0.2 per cent lower from 1.9 per cent in March.

According to the NBS: “In April, on a month-on-month basis, the highest price increases were recorded in the electricity, motor cars, fuels and lubricants for passenger transport (petrol), and liquid fuels (kerosene) groups. The average twelve month annual rate of rise of the index was recorded at 9.6 per cent for the twelve- month period ending in April 2016, 0.5 per cent points higher from the twelve month rate of change recorded in March (9.1 per cent).”

Meanwhile, the average monthly price paid by Nigerian households for a litre of petrol across the country increased to N162.82/litre in April compared to N135.69/litre in March, the NBS further stated.

However, figures showed that on the monthly average, Nigerians have continued to purchase petrol above the official rate in the period under review.

Reacting to the rise in the CPI, analysts at Lagos-based CSL Stockbrokers Limited, projected that in year-on-year terms, the inflationary pressure would remain in place for the remainder of 2016.
The firm in a report pointed out that the recent increase in fuel prices will also add to inflationary pressures via three channels.

“Firstly, the transport component of the price basket (6.5 per cent) will see increases in line with fuel price hikes. Secondly, the input costs of businesses will rise and this will likely result in increases across a range of goods and services in the consumer price basket from food (50.7 per cent) to clothing and footwear (7.7 per cent).
“Thirdly, the increase in demand for foreign exchange on the parallel market resulting from fuel importers sourcing their forex on this market will likely see depreciation of the parallel market, in our view, adding to imported inflationary pressures.

“Taking all of the above into account, we have made an upward revision to our year-end inflation forecast, which we now see coming in at 15.6 per cent year-on-year up from a previous estimate of 14.5 per cent,” CSL stated.

On her part, the Managing Director/Chief Economist, Africa, Standard Chartered, Razia Khan, in a note monday, noted that going forward, the extent of pressure on the parallel market forex rate, as it tries to accommodate a higher level of forex demand would be important.

According to her, given the less formal nature of the parallel market, its ability to attract sizeable forex inflows remains doubtful.

“The risk is that with more demand for forex on this market and no big increase in forex supply (the situation would be different in the event of an official devaluation) we will see even more forex weakness, feeding through into higher prices, with monetary policy poorly equipped to react.

“As much of the forex weakness will be taking place outside of the banking system, the traditional transmission channels of monetary policy are likely to be less potent. The focus inevitably shifts to what sort of monetary policy reaction to anticipate.

“With the CBN Governor previously stating that a headline inflation rate in excess of the MPR is undesirable, expectations of tightening are likely to build ahead of next week’s Monetary Policy Committee (MPC) meeting. But given the nature of inflation shock, the weakness of the economy, and less effective monetary policy tools, there are no easy answers,” she added. 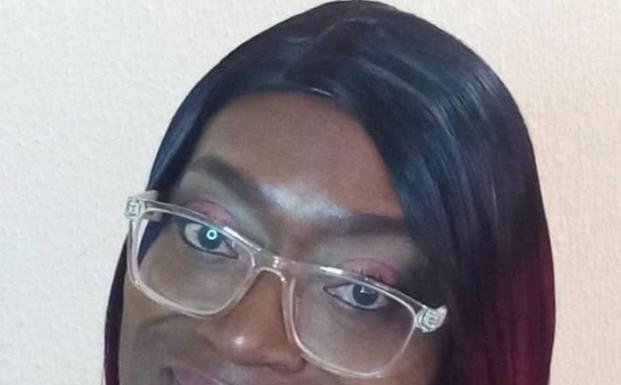