Ebonyi state governor, Engr. David Umahi, on Wednesday ordered the State Commissioner of Police, CP Peace Ibekwe Abdallah, to quietly and peacefully evict herdsmen who settled in the premises of the state university.

The governor, who gave the order in Abakaliki during the agriculture summit organized by the state government to boost rice production in the state, noted that the university environment was no place for nomadic herdsmen.

The governor, however, opposed the calls for reprisal attacks on Fulani herdsmen in the south-east zone for the brutal killing of over thirty persons in Ukpabi Nimbo, Uzouwani Local government in Enugu state by the herdsmen.

He insisted that though he was the first South East governor to publicly condemn the dastardly act, the Hausa Fulani community in the state has a long history of peaceful settlement and have not been implicated in any criminal activity.

He added that those nomadic herdsmen should be allowed to pass to and fro in the state provided they do so peacefully without causing harm to the people or destruction of crops in the state.

Umahi insisted that waging a war against the Fulani herdsmen would have grave implications for their commercial nomads which was the mainstay of majority of Igbo traders across the country.

“Hausa Fulani community in Ebonyi state has a long history of peaceful and harmonious settlement and have not been implicated in any criminal activity. But those who are nomadic should be allowed to pass to and fro Ebonyi provided they do so peacefully, without causing harm to people or destruction of crops in Ebonyi”.

“Those who are settled in the premises of the university must quietly and peacefully evicted by the Commissioner of Police because the university environment is no place for nomadic herdsmen, Umahi said. 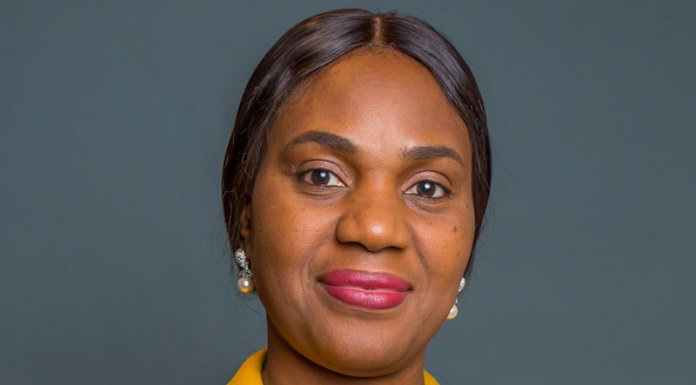