The management of the University of Lagos (UNILAG) on Saturday said the institution would resume full academic activities on Monday, May 2.

In preparation for the resumption, the Registrar and Secretary to the Senate of UNILAG, Dr. Taiwo Ipaye, said after an emergency meeting on Friday, April 22, 2016, the management directed each of its returning students to complete an undertaking form and get it notarised as part of condition for students to be re-admitted into the institution from May 2.

The students, Ipaye are expected to adhere strictly to the following guidelines by visiting the university website www.unilag.edu.ng to download the Undertaking and Indemnity Form.

According to her, “Parents and guardians are also expected to complete the Parents Indemnity Form. Completed Undertaking Form which must be notarised and Parent’s Indemnity Form should be submitted at the various Departments and a clearance obtained. The clearance would be required to gain access into examination halls.

“Examinations would commence from May 9, 2016. Consequently, students are expected to generate their examination dockets and ensure it is duly endorsed by their Course Advisers between Monday April 25 and Monday, May 2, 2016. No student would be readmitted without completing the above process.

“The University would endeavour to provide electricity in the various halls of residence between the hours of 7.00 pm and 7.00 am daily. The boreholes in the hostels would continue to provide water supply to the hostels until normal supply from the Lagos State Water Corporation resumes”, the statement added.

In view of the violent and disruptive nature of the protest, the management said the University of Lagos Student Union (ULSU) Constitution should be suspended until further notice.

According to the statement, “the ULSU Executive and the Student Legislative Council should be dissolved forthwith. Faculty and Departmental Associations should work with the University Management through the Students’ Affairs Division in the interim.

“ULSU Constitution should be reviewed to include conflict resolution mechanisms such as establishment of Judicial Arm and Financial Guidelines, which shall be the prelude to subsequent elections into ULSU offices,” the statement added.
Ipaye, however, disclosed that the university shall re-open for full academic activities on May 2, and the first semester 2015/2016 session examinations shall commence on May 9, 2016.

“Returning students must sign an undertaking to be of good behaviour, which must be properly endorsed by their parents/guardians. Locking of the university gates or invasion of any facility during any protest is hereby prohibited.

“Students that violate this regulation shall be expelled forthwith from the University. Students are reminded that the award of degree of the University of Lagos is made to persons who are found to be worthy in learning and character,” the statement added. 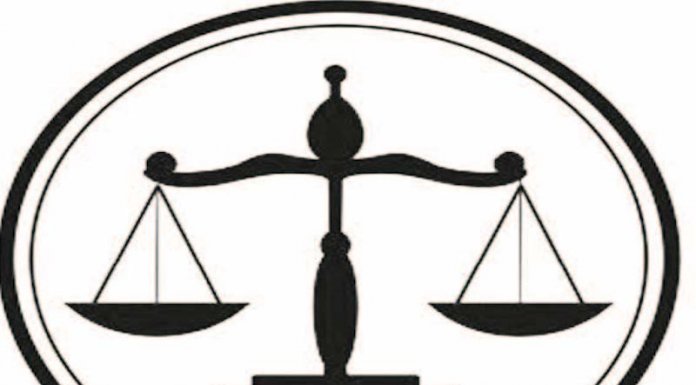