The Police Service Commission (PSC) has said it received 705,352 applications as at 7.30 a.m yesterday, April 19, from people seeking enlistment into the Nigeria Police Force.
This was contained in a statement issued in Abuja by Ikechukwu Ani, Head, Press and Public Relations of the commission.

The statement, according to the News Agency of Nigeria (NAN), said the commission would recruit 500 Cadet ASPs, 500 Cadet Inspectors, 1,500 Specialist Officers and 7, 500 Constables to meet the approved 10,000 new entrants into the Force.

President Muhammadu Buhari had approved the recruitment of 10,000 policemen into the nation’s Police Force to reinforce the police for better service. 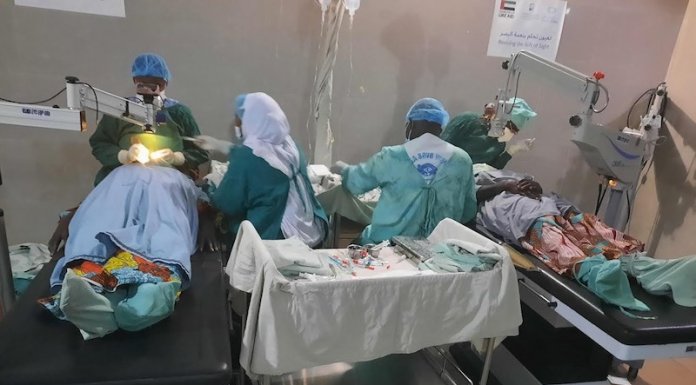