Although 57 of them managed to escape from their abductors and found their way back home, 219 others have remained in captivity, with the federal government still searching for their whereabouts.

As part of the search and rescue efforts, THISDAY/ARISE TV had at the time exclusively obtained the names and photographs of the girls from local family sources in Chibok, following a painstaking investigation that took weeks to conclude.

Based on our efforts, the names of 197 girls still in captivity were provided by family sources and the Borno State Government. Of the 197 names, photographs of 142 were backed by photographs thus enabling THISDAY/ARISE TV to put a face to the names of the victims whose ordeal captivated the world, and effectively cleared any lingering doubt in some quarters that the dastardly event ever occurred.

Two years on, it is an unfortunate national embarrassment that not one of the 219 Chibok schoolgirls has been found by the federal government and its security agencies. As President Muhammadu Buhari put it in his only media chat since assuming office last year, there is no credible intelligence on the whereabouts of the schoolgirls. This statement made by the president about five months ago, would ordinarily have foreclosed any hope that the girls stood a chance of making it back home safe and alive.

But THISDAY believes, as the parents of the missing girls and many other Nigerians do, that in spite of the lackadaisical attitude of the federal government towards the rescue of the abductees, hope for their freedom must still be kept alive even as every Nigerian must do more to pressurise the government and the security agencies to step up their efforts to locate, rescue and bring the girls back home alive.

As we did two years ago, we present again, the names and photographs of the missing girls in the hope that this will renew the resolve by everyone to prevail on the federal government to intensify its efforts to find the schoolgirls. 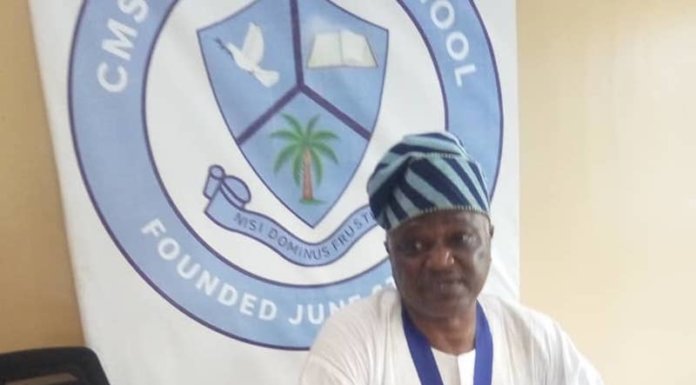