Home Nigeria Kano Market Fire: FG Pledges to Assist Victims
Share
WhatsApp
Facebook
Twitter
Email
Google+
Pinterest
Linkedin
ReddIt
Print
Tumblr
Telegram
StumbleUpon
VK
Digg
LINE
Viber
By Ibrahim Shuaibu in Kano
Vice President, Prof. Yemi Osinbajo has assured marketers in Kano State that the Federal Government would assist the victims of the recent market fire disaster.
Speaking in Kano yesterday during his one-day official visit, Osinbajo, who got a rousing welcome, said the federal government would help in every way to support the affected traders to rebuild their shops with a view to resume their businesses. “We will make sure that we provide and support you with what we have to ensure that people do not suffer”, he said.
The Vice President said, “I am here to bring greetings from President Muhammadu Buhari and to tell you that he is with you and standing with you even at this trying moment”.
He said even though there was a lot to be done to rebuild the market but the federal government would support the state government to make the market a modern one.
The Vice President, who commiserated with the traders, prayed to God to prevent future occurrence and replenish their losses. He commended the state government for steps it had taken so far to ensure that the victims were relocated and have re-commenced their businesses.
Speaking also, Kano state Governor, Abdullahi Umar Ganduje said the state government had identified 7,000 shops and paid N70 million as one year rent for the petty traders to enable them resume business activities.
“The state government is also renovating access roads and will provide fire-fighting equipment and other facilities in the market”, he said. 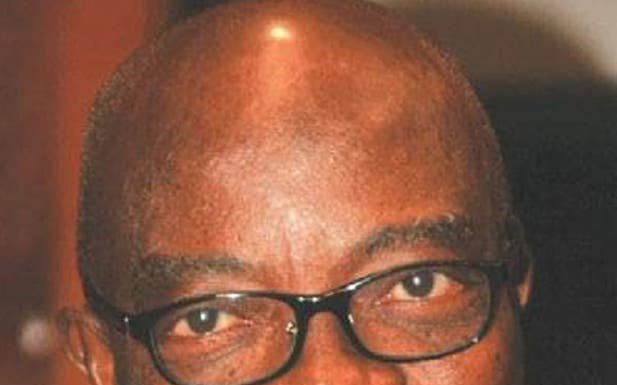