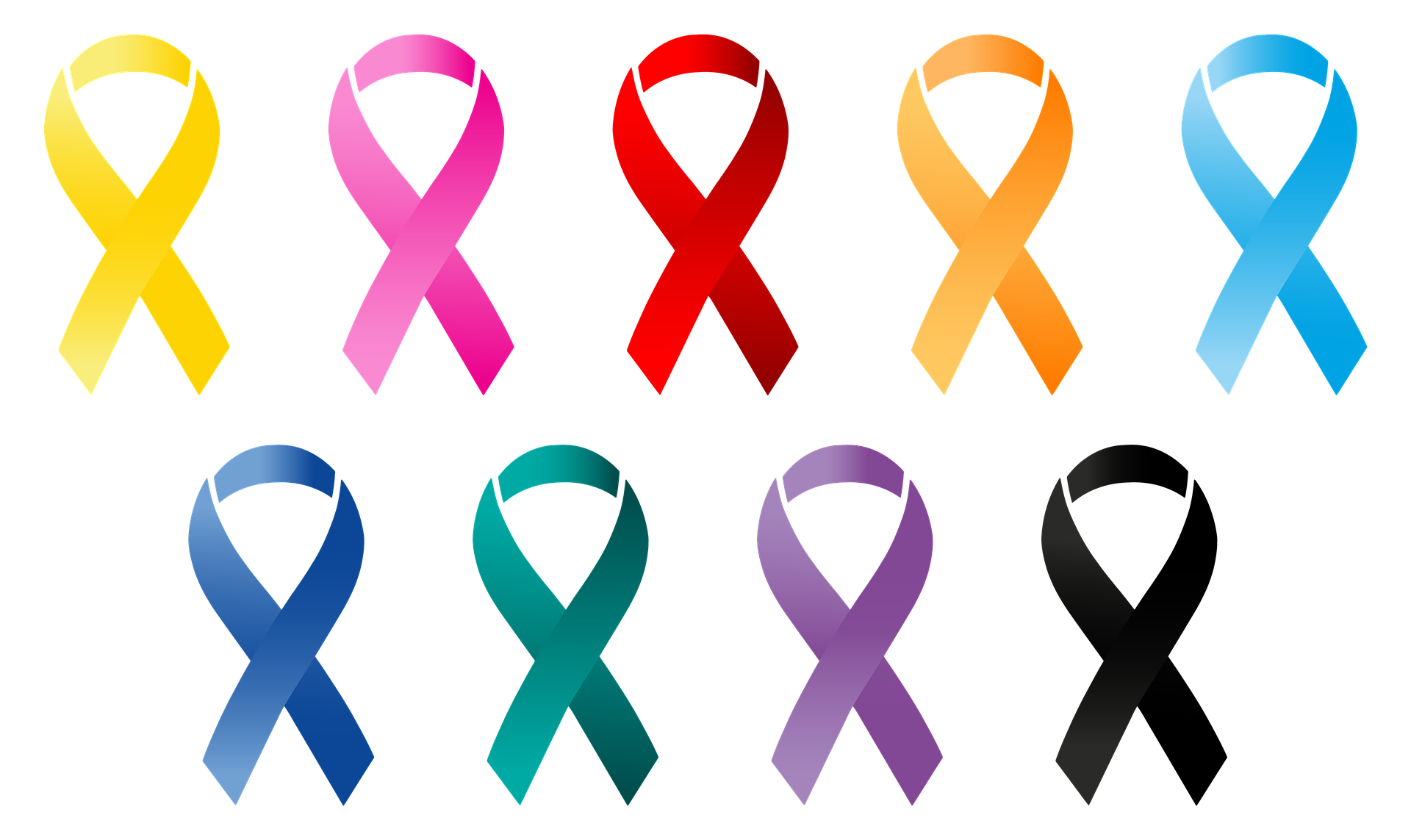 Osisioma Age Grade Oguta, a socio-cultural association of Oguta sons and daughter recently used the occasion of a sensitisation walk held in Festac Town, Lagos to drive awareness on breast cancer while also encouraging women to go for an early check-up as early detection save lives.

Every year, the group creates awareness of breast cancer but this year, the focus was on the well-being of women, as research indicates that women are more vulnerable.

Vice-president and convener of the Lagos group, Mrs. Tina Ishiodu, said, “We are making efforts to educate those concerned about the disease, including early identification, signs and symptoms associated with breast cancer.”

She explained further that the Osisioma Age Grade, Oguta, has in the past embarked on several humanitarian deeds, adding that the group has decided to render this service to humanity due to the recent report of the incident cases affecting women.

Ishiodu stated that the group organised a breast cancer awareness session, apart from the walk they had, so women could learn breast self-examination techniques.

She implored women to take advantage of the chance to get screened because early detection saves lives, adding,  “Our top priority at Osisioma is healthy health.”

The registrar of the Department of Surgery, Dr. Emmanuel Olaleye, said breast cancer was often thought of as something that only affected women, but men can get it in rare cases.

“It grows in the small amount of breast tissue men have behind their nipples. It usually happens in men over 60, but can very occasionally affect younger men”, Olaleye noted.

The registrar who maintained that early detection and treatment were key to surviving breast cancer, also used the opportunity to educate participants at the event about breast cancer, and how one can make purposeful lifestyle choices to reduce the risk of developing the disease.

Emmanuel who stressed the need for increased awareness of the scourge of cancer said breast cancer is a serious disease that requires awareness to go out to the rural areas.

“There is a need to educate Nigerians on how cancer develops and how to curb it on time. Cancer can be cured if it is discovered and treated early. But people need to be aware of the disease and watch out for it”, he added.

Speaking further, he said, “Breast cancer starts in the breast tissue. The treatment you need depends on the type of breast cancer you have as well as your general health. Treatments include surgery, chemotherapy, hormone therapy, and radiotherapy.”

He noted however that, “Every year, breast cancer kills more than 500,000 women around the world. In resource-poor settings, a majority of women with breast cancer are diagnosed at an advanced stage of disease, resulting in low survival rates.”

The Lagos State Chairman of the group, Pastor Chuks Nduka, said that many wives and daughters have died due to cancer. “The month of October is regarded as breast cancer awareness month, hence, the need for the sensitisation programme.”

He said: “The group was a social-cultural group from Imo State, that champions values that promote developmental issues within their community and host community. The programme happened simultaneously in our hometown and Lagos because there are possibilities of rescuing the patient if detected early.”