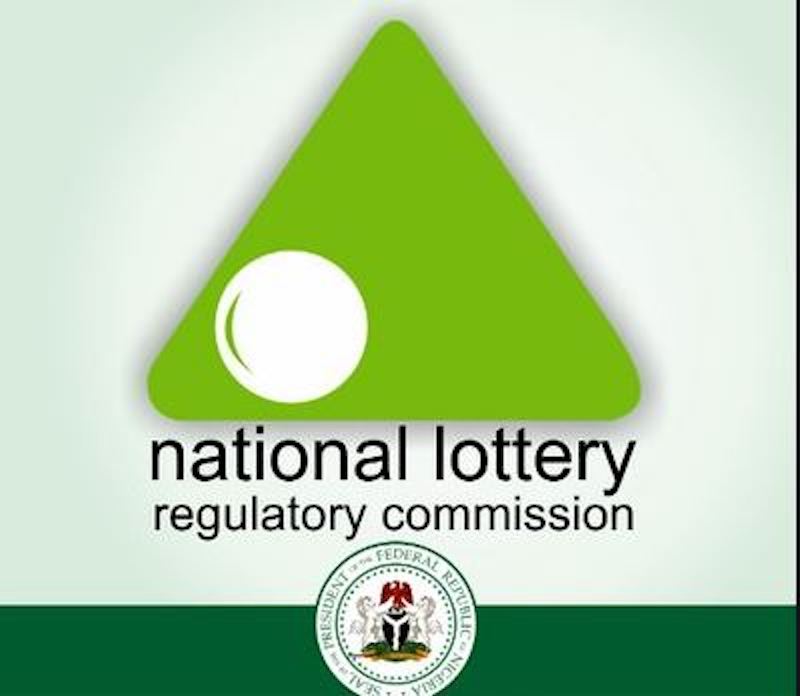 The regulatory tussle between the National Lottery Regulatory Commission and the states over who has the power to regulate lotteries and gaming in Nigeria is a major hindrance to rapid growth and development of the gaming industry, writes Nseobong Okon-Ekong

The August 2022 Federal High Court ruling may given a phyrric victory to the National Lotteries Regulatory Commission (NLRC) and the Association of Nigerian Bookmakers (ANB), but the ink hadn’t dried on the paper on which the judiciary statement was written when the Lagos State Lottery and Gaming Authority (LSLGA) led an assortment of states gaming board to file an appeal; asking that the status quo ante be retained until the appeal it institutes at the Federal Court of Appeal to vent it’s displeasure at the pronouncement of the high court is decisively dealt with. Essentially, the state lotteries boards are saying that not minding whatever is demanded of operators in the gaming industry by the Federal Government regulator, they must, additionally, meet demands from the states.

To be sure, the regulatory tussle between the NLRC and the states has been going on for many years. These legal fireworks over who has the power to regulate lotteries and gaming in Nigeria is a major hindrance to rapid growth and development of the gaming industry in Nigeria. While it is true that foreign brands are attracted to the country by the increasingly high number of the gaming population, a couple of them have either made a quick exit or limited their operations owing mainly to the disagreement between regulatory bodies.

As things stand currently, operators of lotteries, gaming and related activities are burdened with the yoke of making double payment to the Federal Government through the NLRC and also compelled to make similar payments to various state lottery boards. In extreme cases, demands have been placed on them by the local government administrations where there shops or operation are domiciled.

More than anything else, the cry for a quick resolution of this tussle has been the most persistent plea of operators. One of the most active trade group in the gaming environment in Nigeria, the Association of Nigerian Bookmakers (ANB), which protects the interests of sports betting companies recently secured a Federal High Court ruling in suit No. FRC/L/CS/1599/2020 against the the LSLGA.

But the regulatory agency in Lagos State which is led by Mr. Bashir Are, who also heads the body of state lotteries board refused to comply; rather it approaches a Federal Court of Appeal to register it’s displeasure against the judgment.

In conclusion, the LSLGA maintained that his agency is the only regulatory authority for lotteries, gaming and related activities (online and retail) conducted within Lagos State.

At different fora, operators and other stakeholders have exhaustively discussed the notion that overregulation may be killing the interest of current or potential gaming investors; while trying to proffer ways that regulators can support the growth of licensed operators. On the other hand, there is a school of thought which posits that the regime of multi-regulation in Nigeria, largely focusses on licensing, revenue and tax collection, while ignoring other needful areas of intervention like under-age gambling and gambling addiction.

The Executive Secretary of the Association of Nigerian Bookmakers, Olabimpe Akingba frequently speaks on the importance of federal and state regulators coming together to create an easy environment for operators. For instance, by harmonizing and providing almost the same licensing requirements. Are said state regulators are eager to “exploit alternative dispute resolution mechanism for a lasting solution to this problem of jurisdiction so that business can thrive , employment can increase and revenue can grow and we can have a peaceful sector.”

Mr. Lanre Gbajabiamila expressed hope that the Federal Government was not averse to collaboration. He said, “We are working and we will continue to work. That is why we are stake holders. The National Lottery Regulatory Commission is still very much open to dialogue. Everybody has to be in sync that is just what it is. It is not just for the states to say we are in charge. Everybody needs to understand that the operators are going online; digital. Who controls the airwaves? If you ask me, it is the Federal Government. That is the proper mandate, but we are not saying because it is a federal mandate, we can’t have collaboration with the states. I am from Lagos. I previously worked in Lagos State, but I don’t want to isolate my state or any other state just because I am with the federal. It is something that can be done collectively; so that we can have a win-win situation for everybody.”