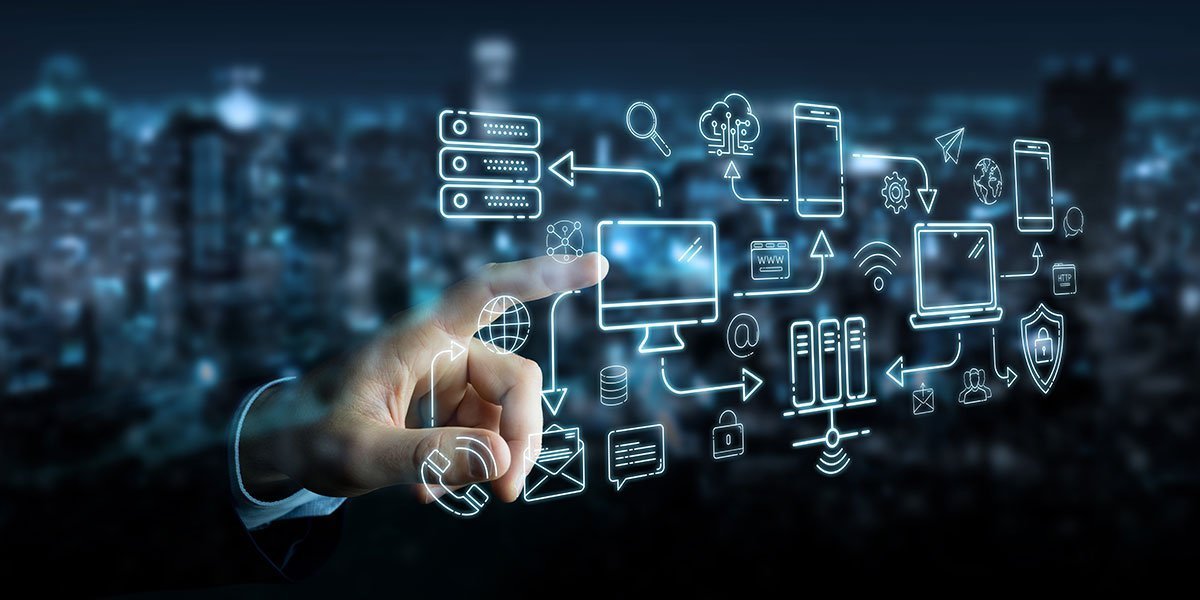 Tech stocks which were the toast of investors in the United States (USA) have nosedived in the last one month creating a major nightmare for investment in this sector in 20 years.

From Amazon to Meta and now Twitter and 72 other tech companies, no fewer than 35,000 tech workers have been laid off this month alone adding to a total of 120,000 tech jobs lost this year.

As it appears right now, the days of moonlighting are over as each company tries to grapple with its own realities. The companies making public statements now cite at least one of two major reasons for the crisis.

Some hired many workers during the pandemic, when people were extremely online and so needed more hands.

But now the internet boom is over as offline life has picked up, and those new employees seem too expensive to manage.

Besides, the global economic downturn has not helped matters making it impossible for brands reluctance to spend on digital ads–a source of revenue for many tech companies. High interest rates are also said to have put an end to the cheap-money era of venture capital.

So in reality, companies have returned to the drawing boards to rejig operations if they must survive and continue in business. “My way or the highway” according to new Twitter Chief Executive and owner Elon Musk concluded, a predictable nightmare for workers at Twitter as he began mass layoffs about a week ago.

This approach to motivate workers appeared to be a wrong message at the wrong time for workers who were working feverishly in an environment less familiar than what they knew.

Musk had fired 3,700 employees believed not to be meeting expectations as expected by the new owners.

In reality those remaining are said to be the company’s top performers, the ones with a track record of getting stuff done.

Musk told them to “work harder.” But that was where the romance ended as mass resignations ensued last week over a purported oath taking ceremony for loyalty to work for long hours without complaining.

The oath taking was a bitter pill to swallow especially in a system where many talented people will want to make a choice at a time when there’s roughly two openings for every job seeker.

Musk literally told his best remaining workers that they can either sign a loyalty oath pledging to work epic hours under intense pressure for a mercurial boss who could fire them at a moment’s notice … or they can have three month’s pay and find better jobs.

Having paid $44billion to close the Twitter acquisition deal, Musk has had a long reputation for managing with sticks rather than carrots and those who have worked for him knew his antics and these Twitter workers were prepared for the worst.

By last week Friday, Twitter closed its offices after hundreds of employees rejected the new oath taking offers to stay on at the company only if they committed to an “extremely hardcore” work schedule of “long hours at high intensity.” Twitter’s message to its staff on Friday was specifically to inform them that, “effective immediately, we are temporarily closing our office buildings” until Monday this week. It told the staff to “continue to comply with company policy by refraining from discussing confidential company information on social media, with the press or elsewhere”.

While Twitter was battling its staff to take the oath or accept a three-month pay and hit the highway, Meta Incorporated Chief Executive, Mark Zuckerberg sent an emotion-laden mail two weeks ago announcing mass layoffs as a result of poor financial showing of the company whose platforms-Facebook, Instagram and WhatsApp were said to be running against financial tides.

In a terse message to its staff Zuckerberg wrote that he was “sharing some of the most difficult changes we’ve made in Meta’s history. I’ve decided to reduce the size of our team by about 13% and let more than 11,000 of our talented employees go. We are also taking a number of additional steps to become a leaner and more efficient company by cutting discretionary spending and extending our hiring freeze through first quarter of 2023”.

He blamed the downward trend in business to Covid, which rapidly moved online and the surge of e-commerce leading to outsized revenue growth.

He told the beleaguered workers that many people predicted this would be a permanent acceleration that would continue even after the pandemic ended. He said he was worried too, so took the decision to significantly increase “our investments.”  “Unfortunately, this did not play out the way I expected. Not only has online commerce returned to prior trends, but the macroeconomic downturn, increased competition, and ads signal loss have caused our revenue to be much lower than I’d expected. I got this wrong, and I take responsibility for that,” he lamented.

Meta was moving to a new environment hoping to become more capital efficient by shifting more of its resources onto a smaller number of high priority growth areas — like it’s Artificial Intelligence (AI ) discovery engine, the company’s ads and business platforms, and the long-term vision for the metaverse.

“We’ve cut costs across our business, including scaling back budgets, reducing perks, and shrinking our real estate footprint. We’re restructuring teams to increase our efficiency. But these measures alone won’t bring our expenses in line with our revenue growth, so I’ve also made the hard decision to let people go,” he reasoned.
Meta will pay 16 weeks of base pay plus two additional weeks for every year of service, with no cap. Everyone impacted will receive their November 15, 2022 vesting. Workers laid off will get Health insurance to cover the cost of healthcare for them and their families for six months with a provision of three months of career support with an external vendor, including early access to unpublished job leads.

Amazon said last week that layoffs had begun, even though it did not state in clear terms the number of employees affected.

The online retail and cloud computing platform plans to lay off 10,000 workers in both technology and corporate jobs. “After a deep set of reviews, we recently decided to consolidate some teams and programs. One of the consequences of these decisions is that some roles will no longer be required,” in the words of Dave Limp, Amazon’s senior vice president of devices and services published on the company’s website.

Recently, Amazon employed more than 1.5 million full-and part-time workers around the world, many in warehouses. The 10,000 expected layoffs would comprise about 3% of Amazon’s corporate workforce.

The cuts reportedly will focus on Amazon’s devices division, including Alexa, the company’s virtual assistant technology, as well as its retail and human resources divisions. Earlier this month, the company said it was freezing hiring new hands.

“We’re facing an unusual macro-economic environment, and want to balance our hiring and investments with being thoughtful about this economy,” according to Beth Galetti, Amazon’s senior vice president of people experience and technology.

With these mass layoffs, the tech industry appears embattled but new approaches to the industry especially startups may come to its rescue.