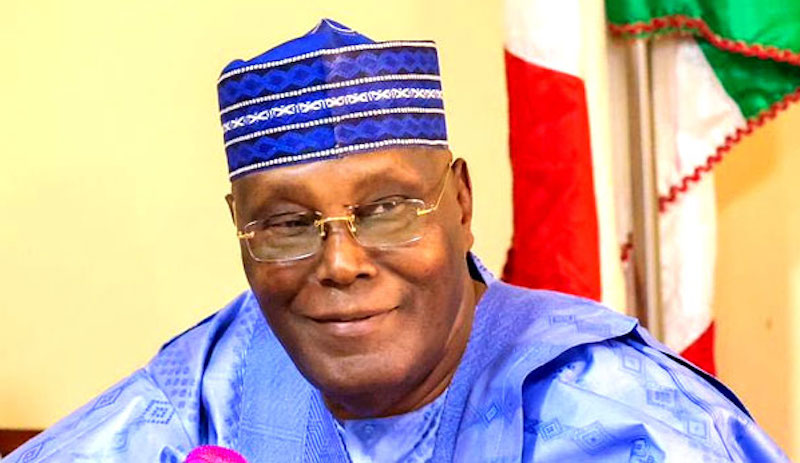 A chieftain of the People’s Democratic Party (PDP), Mr. Kenneth Imasuangbon, yesterday said the party’s Presidential Candidate, Alhaji Atiku Abubakar, has the antidotes to the myriads of problems bedeviling the nation and called on Nigerians to votes massively for the former vice president in the 2023 presidential election.

Imansuagbon, in a statement in Benin City, Edo State, also urged Nigerians to believe in the presidency of Atiku, cautioning Nigerians against repeating the mistakes of 2015 where the ruling party used lies, outright falsehood and propaganda to attain power.

The educationist and former governorship aspirant who is popular called “Rice Man” on the streets of Edo State for his annual rice sharing, implored Nigerians to see in Atiku as a unifier, a job creator and a man ready to take the country to greater heights for the better.

He said: “I have known Atiku for a long time. The man is clean and passionate about Nigeria. He is also a true democrat. He does not talk much. He is a brain. He is decisive and loves the country. He is the kind of person the country needs now.”

He also added that “the Presidency of Nigeria is for a pan-Nigerian and a patriot like Atiku who moved from customs to business, from there to vice president and back to business. He knows the country better than other presidential candidates.”

Still on the 2023 Presidential election, Imansuangbon said that the battle for the soul of Nigeria and how to rescue it from incompetent administration, required one who is prepared for the job and not jokers who have nothing to offer but to continue collecting tax and turn Nigeria to another Lagos State.