Ekiti to Vaccinate 320,000 Children against Measles 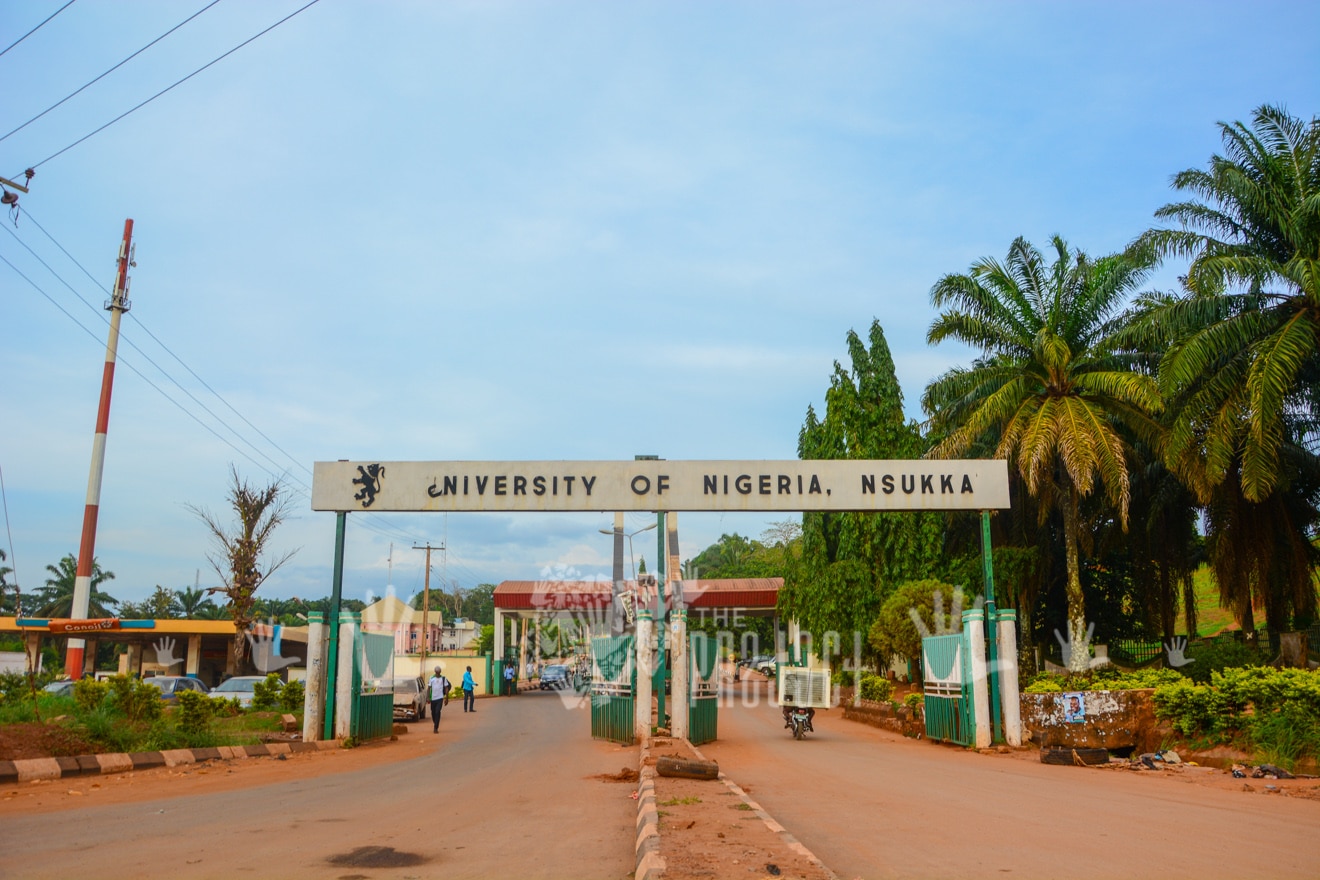 Determined to combat infant mortality rate due to measles infection, the Ekiti State Primary Health Care (PHC) Agency is to vaccinate about 320,000 eligible children under the Integrated Measles Campaign beginning from October 20th to 26, 2022.

The agency said the beneficiaries range between ages nine to 59 months, while those between the ages of 18-year and above would be vaccinated against COVID-19 infection.

Speaking at a media parley to herald the commencement of the planned campaign in Ado Ekiti yesterday, the PHC’s Deputy State Immunisation Officer, Mrs. Omolabake Ogundola, urged parents, guardians and school owners to allow health workers in the state to vaccinate eligible children.

She noted that the government was strategising on how every eligible child in the state would be vaccinated irrespective of their locations, which she said warranted the long time allotted to the exercise.

She gave an assurance that all local governments in the state would be covered by health personnel, soliciting the assistance of the residents for the agency to record more success in the exercise.

“The state government will be carrying out Integrated Measles Campaign in October. What this means is that, we will be combining measles vaccination with other routine vaccinations such as COVID-19 and others,” she said.

On the Covid-19 vaccination, she said the state government has paid its counterpart funding and met other requirements for the exercise to commence.

The Senior Health Officer noted that the State Governor, Dr. Kayode Fayemi had approved all logistics that would positively enhanced the smooth activities of the agency and the best preservation and use of vaccines.

Similarly, the Executive Secretary, of the agency, Dr. Gilbert Seluwa, said the state was spending heavily despite paucity of funds in order to ensure that people of the state get best healthcare services.

The Executive Secretary, said that the state’s health sector has significant manpower and workforce to be successful in the exercise.

The Executive Secretary added: “Usually it is for children between 0 and 12 months old, but some of our children miss the vaccines and it is extended to 24 months. Even at 24 months, if there is still any of the children that misses it, they still have a chance to take it between 9 months and 59 months.

“The Covid-19 vaccine is for adults and they are required to take their doses during this exercise,” he said.

The Executive Secretary said the World Health Organisation (WHO) was also supporting the security compromised areas in terms of logistics  and safety of health  officials alongside security logistics provided by the agency.

He explained that COVID-19 was existing and causing damages but that its victim had been drastically reduced because of vaccination, urging parents, guardians, religious leaders to support the campaign and allow children to be vaccinated.