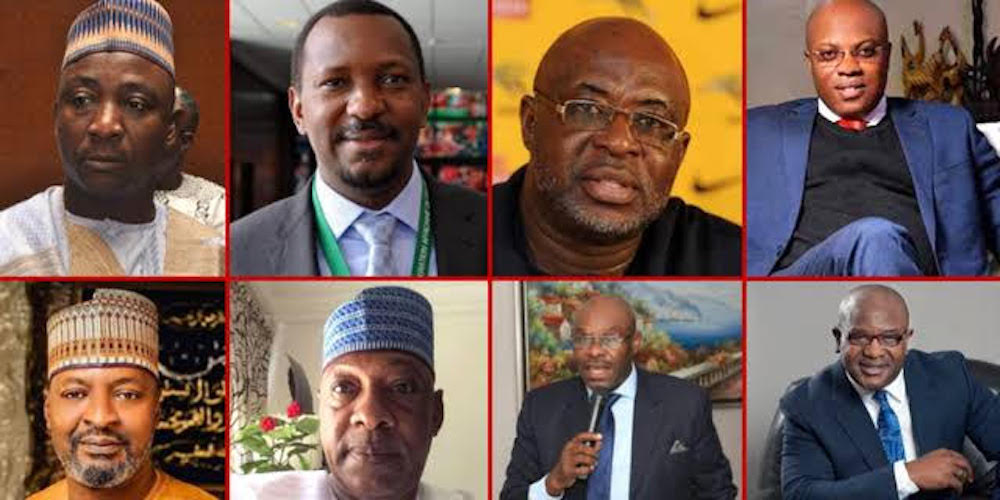 The Federal Government has appealed to the Nigerian football stakeholders to remain calm and abide by the court order, by shelving plans for the NFF elections scheduled for tomorrow in Benin, Edo State.

The call for calm was contained in a statement issued yesterday by the Permanent Secretary, Federal Ministry of Youth and Sports Development, Ismaila Abubakar.

In the statement signed by Mohammed Manga, the  Director, Press and Public Relations , Ministry of Youth and Sports, Abubakar said the Ministry was not ignorant of the recent developments concerning the Elective Congress of NFF that is scheduled to take place tomorrow. He also said the Ministry is seeking a resolution to the development.

“The Ministry is also aware of the Court Order made by Hon. Justice I.E. Ekwo of the Federal High Court on the 15th day of September, 2022 whereby the Court had directed all parties, including NFF and the Hon. Minister of Youth and Sports Development to maintain status quo ante pending the final Order of Court”, he said

He advises all other defendants in this case, including NFF to abide by the order of the court by not doing anything or taking any further step(s); particularly, as regard NFF elections that will be or could be interpreted to amount to disobedience to lawful Court Order or contempt of court.

He reminded them that NFF known under the Nigeria existing law as NFA, (NFA ACT 2004) is one of the parastatals under the Federal Ministry of Youth and Sports Development.

The permanent secretary noted that the Ministry was studying all processes served on it concerning this case, and at would make the appropriate steps or action to defend itself within the context permitted by the law of our land.

There were unconfirmed reports last night that both CAF and FIFA have sent in their officials to monitor the election scheduled to hold in Benin City tomorrow, Friday, September 30, 2022.