CJN: Judiciary Yet to Be Truly Independent, Administers Oath of Office on 62 Fresh SANs 3 hours ago 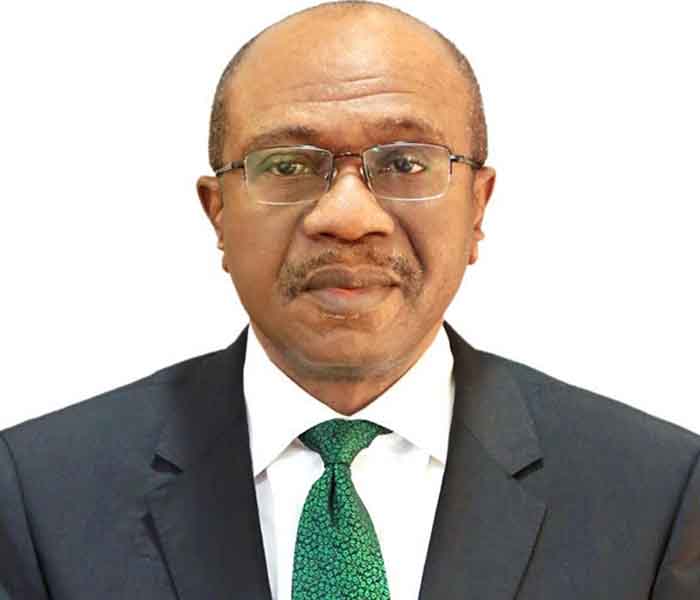 A Group of ethnic youth leaders on Wednesday faulted the ongoing efforts by the Senate to amend the Central Bank of Nigeria (CBN) Act, to whittle down the powers CBN Governor, Godwin Emefiele and remove him as Chairman of the Board of Directors.

The Senate had at the plenary, Tuesday passed the Bill seeking the amendment for second reading. The proposed legislation was sponsored by Senator Sadiq Suleiman Umar (APC, Kwara).

But, the group, under the aegis of the Nigerian Ethnic Youths Leaders Council (NEYLC), described the development ill-conceived and politically-motivated.

The NEYLC, in a statement by the Ohanaeze Secretary-General and Head of Coalition’s secretariat, Nwada Ike Chiamaka said, “Nigerians woke up to another political abracadabra on Tuesday with the decision of the Senate to ammend the CBN Act. Members of the Upper Chamber and indeed the entire National Assembly were elected to make sound laws for the betterment of the nation and its citizens.

“When these federal lawmakers jettison this revered and sacred duty to begin to pander to vendetta, it should be a thing of concern to discerning Nigerians. We are saying, without any iota of doubt, that this amendment does not have any element of national interest but personal interest of the Senators. They decided to throw caution into the wind, and engage in pursuit of vendetta while abandoning the law.

“We therefore call on them to quickly retrace their steps and allow common sense to prevail while carrying out their duties in during these few weeks left for them before the 9th Assembly winds down. They should remember that posterity will judge whatever they do today in exercising the responsibility entrusted on them by the people.”