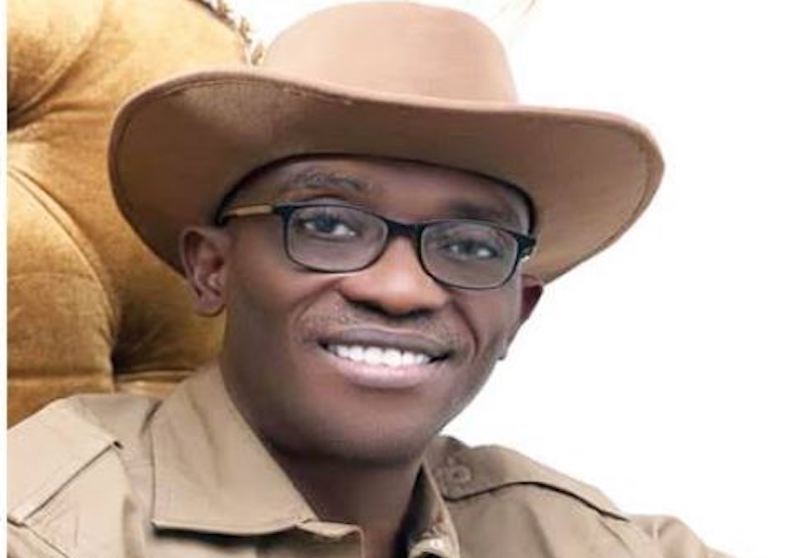 The National Chairman of Labour Party (LP), Mr. Julius Abure has promised that the party would run a government that is accountable to Nigerians if elected into power in 2023.

He also pledged that the LP would hold the presidential candidate of the party, Peter Obi and other candidates contesting on the platform of the party accountable if they renege on the social contract entered with the people when they are elected into office next year.

Abure stated this in a telephone interview with THISDAY on Sunday, stressing that unlike the ruling All Progressive Congress (APC), LP would not just bring a government in place with the help of the people, but would go as far as holding the government accountable to the Nigerian people who voted them into office.

He said the ‘ObiDient’ movement transcends Obi and all other candidates contesting on LP’s platform because the election would be about the people.

His words: “This 2023 general elections and the campaign, it’s the people that will drive the process. They are the ones already driving it as you can see across the length and breathe of Nigeria. We are only giving direction to it.

“If they form a government and decide not to do what the people want, we will abandon them and join the people to fight them. We are going to have a paradigm shift in the manner and ways politics is played in Nigeria. We are going to provide leadership by example.

“Labour Party will not just bring a government in place for Peter Obi, we are going to hold him accountable because the movement transcends Peter Obi. It is even transcending LP; it is about the people of Nigeria.

Abure who was responding to question on his ability to replicate his kingsman’s (John Oyegun) feat to sack a sitting government at the national level, stated that he had not only set a pace, “the party has prepared a manifesto that is people-oriented to tackle the current economic and security challenges in the country.