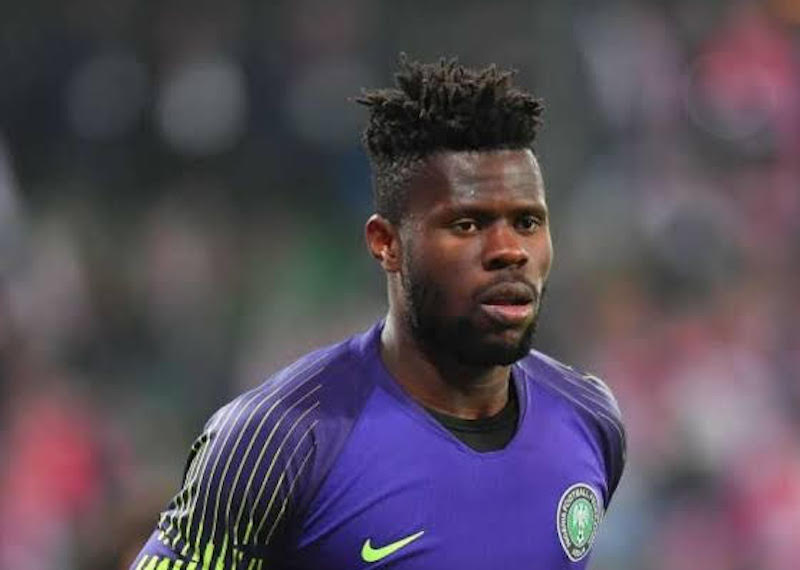 Two teams who missed out of the 2022 FIFA World Cup in Qatar, Algeria and Nigeria, will do battle this evening in Oran to gauge their readiness for the AFCON 2023 qualifiers starting shortly.

For Nigeria, the ‘rebuilding’ has began with Portuguese gaffer, Jose Peseiro. Nothing can come bigger than tackling the Desert Foxes in what should be a grudge game. Remember it was these same Algerians that stopped Super Eagles at the semi final of the AFCON 2019 in Egypt?

But tonight, there is nothing at stake to raise the adrenaline of watching fans back home. With the quality Eagles displayed against Algeria’s home-based during Friday’s test game in Constantine, it is doubtful if anybody will be talking of ruined ego if the hosts smile away after 90 minutes.

With Ahmed Musa, Wilfred Ndidi and Victor Osimhen unavailable due to injuries, an under-strength Eagles should be lucky getting a draw in Oran.

From the rear, we have been informed that fumbling Maduka Okoye who conceded a cheeky goal last Friday will not be between the sticks. Even Israel-based Adeleye Adebayo who made his long-awaited Eagles debut on the day, was also culpable. He conceded a penalty as Algeria’s ‘B’ team held Nigeria 2-2 in that test game.

Now, Francis Uzoho who was abandoned after letting in Thomas Partey’s 22-metre volley that sent Nigeria out of qualification for Qatar 2022, has become the man to wear the Number 1 jersey: A case of the rejected stone becoming the head corner stone.

Wether Uzoho who has struggled for game time at his Omonia Nicosia club in the Cyprus league will make a difference, remains to be seen after 90 minutes this evening.

This game will be Alex Iwobi’s 60th cap for Nigeria since switching from England.

The 26-year-old Everton midfielder made his Eagles debut on October 8, 2015, in a 2-1 win over hosts Zambia in a World Cup qualifier. He marked his debut with an assist for a goal by Kelechi Iheanacho.

It was coach Sunday Oliseh who gave him his Eagles start. Iwobi has so far scored 11 goals for Nigeria after he featured for England at U16, U17 and U18 levels. Getting on the scorer’s sheet will be icing on his cake.

Like Nigeria, Algeria reached the final playoff round for Qatar 2022 before Cameroon pipped the Desert Foxes to the group’s lone ticket.