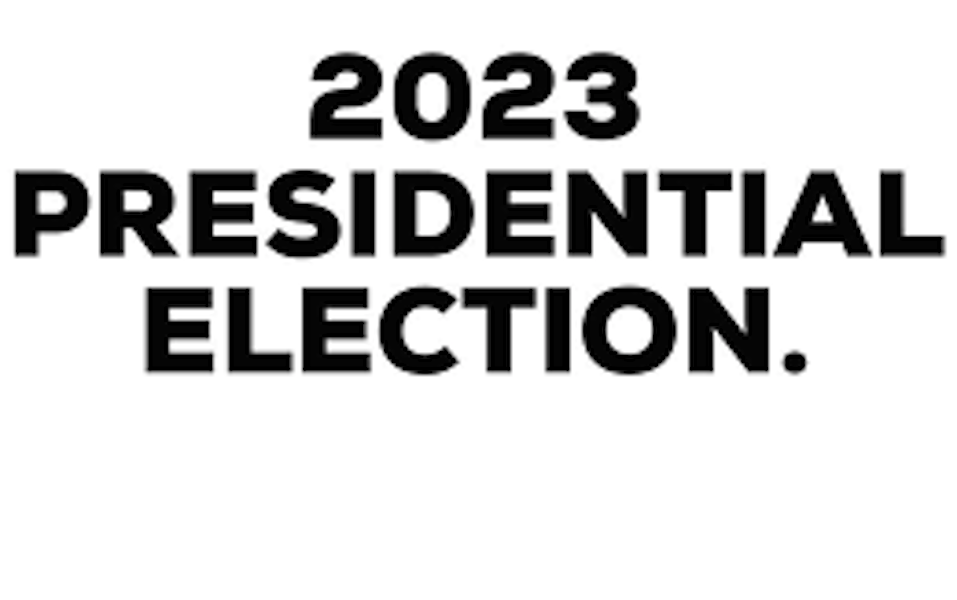 Sultan of Sokoto, Mohammed Sa’ad Abubakar and the President of the Christian Association of Nigeria (CAN), Daniel Okoh, have cautioned religious leaders to guard their utterances as the race towards the 2023 election peaks.

At the same time, the Lagos State. Governor, Mr. Babajide Sanwo-Olu and the Secretary to the government of the Federation, Boss Mustapha, have tasked Nigerians on peace and justice.

Abubakar and Okoh, who said unguarded utterances were capable of causing crises in the country, spoke at the 3rd Quarter 2022 Meeting of the Nigeria Inter-Religion Council (NIREC), held at the Lagos Continental Hotel, Victoria Island.

In his address, the Sultan, who was also the Co-Chairman of NIREC, said the role of religious leaders was to be just and fair to earn the trust of the people.

He urged Muslims and Christians in the country to come together to pursue peace and justice noting that they were inseparable.

Abubakar also pleaded with the Academic Staff Union of Universities (ASUU) to obey the court’s order by calling off the ongoing strike, while urging both the government and ASUU to consider the future of Nigerian youths and resolve the issue in the interest of the youths.

He said the meeting came on the heels of the lifting of the ban on political activities in Nigeria and based on the importance of religion and the platform, the theme for the meeting was apt to share a note as well as discuss issues as there was the need to fight the cause of justice and peace.

The CAN president, who is also a Co-chairman of NIREC, urged people to embrace peace, stop inciting utterances, live in peaceful coexistence with one another, be accountable, elect leaders with capacities during the 2023 general elections, and abhor tribal sentiments among other vices.

“As we prepare for another significant election in our country, which is the 2023 general election, it is important that we members guard our action and utterances as leaders. We must not be seen as people who fan embers of hate, disunity, encouraging political violence, or attempt to divide the populace along tribal or religious lines,” he said.

Mustapha, who was represented by Dr. Maurice Nnamdi Mbaeri, charged the religious leaders to work for peace and unity of the country, adding that the meeting was a call to national duty and that people should work for justice, peace and fair play to create the needed change so that Nigerians can always live in unity and harmony.

Sanwo-Olu, in his address, urged religious and traditional leaders to continue to make it a collective responsibility to preach as well as work towards promoting unity, peace, justice and tranquility in Nigeria, adding that, the promotion of unity, peace, justice, and tranquility in the country would bring about peaceful coexistence among the people.

“We have a responsibility today, tomorrow and in years to come to ensure that as a big nation, we do not fall it with our own hands. I believe with the case of NIREC that we have today and that we have seen consistently, this country will not be put to shame.

“I am hoping that the conversation, decision and discussions at the NIREC meeting will further strengthen that thing that we all have sworn to – to ensure justice, peace and equity in this country.

“We are in a time this country needs all of us, now more than ever before and so, we should not allow hate speech. We cannot afford ethnic bigotry. We cannot afford to be divided. We are going into election; let us see the commitment and nationality in all of us,” Sanwo-Olu said

Also, speaking on ASUU strike, Sanwo-Olu said though none of the Lagos State-owned three universities was on strike, it was painful that some children in other universities were at home in the last few months.

He, therefore, appealed to ASUU to call off the strike and get the students back to school, adding that, the academic union and the federal government should quickly resolve the lingering issue necessitating the over seven months strike “in other not to compromise the future of our children.”