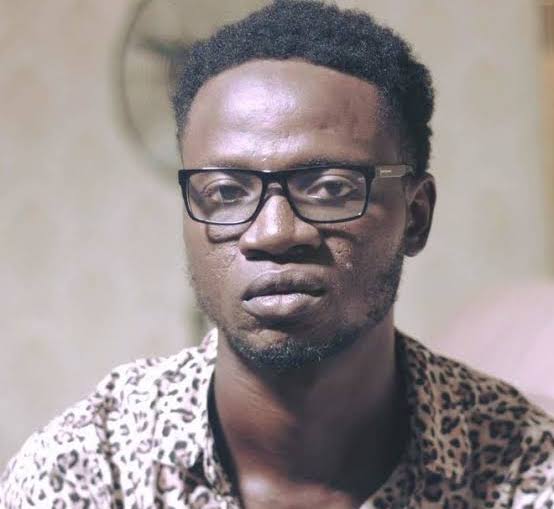 When director Geshin Salvador set out to work on ‘Ticket to Life’, a film that partly touched on the subject of surrogacy, he chose to toe the minimalist path, quoting the experiences of the average Nigerian as his inspiration.

Eventually, he achieves this goal through a true-to-life expression void of melodrama as evidenced in the private screening which took place recently at the Elite Meeting Room, Allen Avenue, Lagos.

The film relays the story of a couple  — played by Christian Ochiagha and Linda Osifo — faced with the sole option of surrogacy to save their fruitless marriage. Challenged with secretly adopting surrogacy, protecting the surrogate mother from a common enemy, and guarding the sanctity of their wedlock, they must race against time to attain their goals.

Although surrogacy is not a commonly practised alternative for childbirth in Nigeria, Salvador explained that “the movie was borne of the need to enlighten people on the possibilities and benefits of surrogacy, especially for a religious people like ours, who view surrogacy in a somewhat negative and ungodly vein.”

He further said: “In service of the story, I decided that my casting would not be based on actors who are star actors or just surface actors, but be based on those types of actors whom I regard as performance artists, so, I went for the actors that fit my artistic specifications.”

‘Ticket to Life’ debuts in cinemas nationwide from September 23, 2022