Lawmaker Inaugurates Boreholes, Classrooms, Others for Constituent  46 mins ago 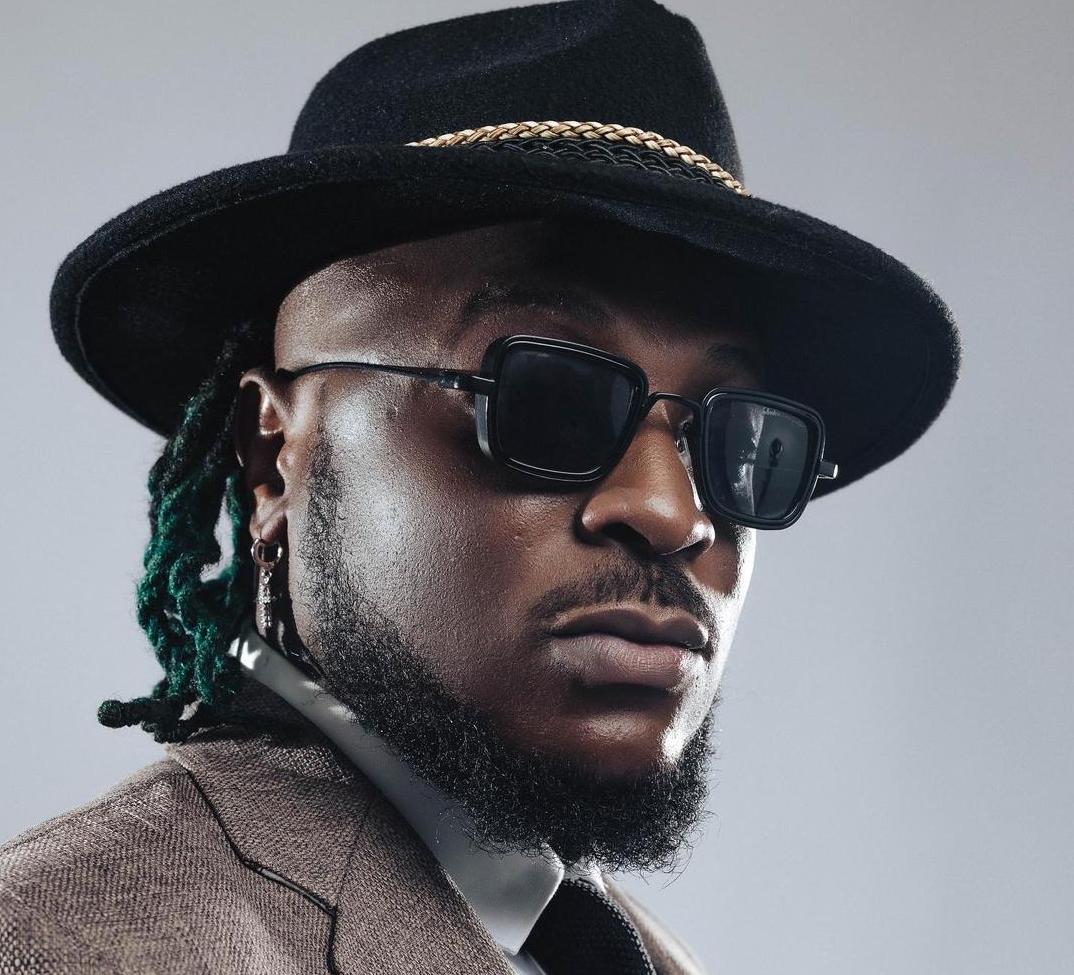 Veteran Afro-Jazz singer Yinka Davies and other top music stars like Peruzzi, and DJ Xclusive are billed to perform at the third anniversary of The Fish Farm Lagos. The five-day event which kicked off on Wednesday, September 21 and will run through to Sunday, September 25 has a series of activities planned for patrons and guests. They include customer loyalty, games, a karaoke session with Afrobeats Guitarist YPick, an anniversary after-party with  Peruzzi, Anyidons, DJ Xclusive, Dj Yorgzy, DJ Blinky and more; the bikini car-wash,  Club Nite with DJ Humility and DJ Exclusive. The anniversary will culminate in a Sunday Buffet with Davies.

Fish farm, which was established just a few months before the COVID-19 crisis hit in 2020,  has been able to weather the storm to become one of the fastest-rising entertainment centres in the city with excellent facilities to cater for its patrons’ lifestyle needs.

The Founder and CEO of Fish Farm Lagos, Mr. Victor Uwas said “our third anniversary extended celebration is a time to appreciate these patrons who had us in mind during the difficult COVID period and came back even more loyal as well as new guests. We want to assure our customers that we will be unrelenting in giving them some of the best entertainment and hospitality to be found around.” Fish Farm Lagos is located at  Ogudu in Lagos.