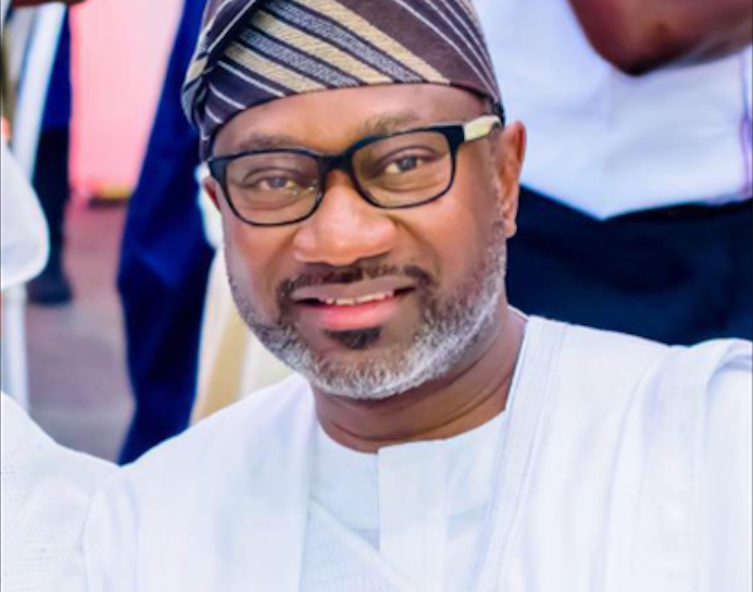 The National Peace Committee (NPC) met in Minna yesterday where its members vehemently condemned vote-buying and fake news ahead of the 2023 general election.

The committee also agreed that candidates and their spokespersons would have to sign two peace accords.
A two-page statement made available to newsmen at the end of the NPC meeting held at the Minna residence of General Abdulsalami Abubakar, reminded Nigerians that the 2023 general election “is more than an election. It is an opportunity to serve Nigeria, to defend Nigeria and to uphold her unity and progress.
“Nigerians should avoid the spread of fake news and uphold the principles of tolerance, respect, civility and decency in all public and private conversations and engagements about elections and the progress of Nigeria.”

The statement, which had the names of the conveners of the forum, Abdulsalami and Bishop Mathew Hassan Kukah, on the second page, advised all political actors, especially their publicity agents and media advisers, to “shun personal attacks, avoid insults and incitements reject the spread of fake news and commit to issue- based campaigns and political rallies in the upcoming 2023 general election.”

NPC called on all political parties, security agencies, the Independent National Electoral Commission (INEC), and all stakeholders to ensure “that Nigeria is placed first above regional and sectional claims”.

The statement explained that the first peace accords would be signed on September 29 at the International Conference Centre, Abuja, to commit all presidential candidates and their spokespersons to peaceful political campaigns and rallies devoid of violence, incitement, and personal insults.
According to the document, the second peace accords would come up shortly before the elections.

“it is intended to commit candidates to accepting the outcome of the votes as long as it is adjudged to be free, fair, and credible,” the statement added.
Chairman of INEC, Professor Mahmood Yakubu, who attended the meeting, assured that the commission would conduct a credible election.
Yakubu explained that INEC had been keeping to its timetable, saying eight out of the plans have been successfully implemented.
Present at the meeting were Abdulsalami; Kukah; Sultan of Sokoto, Alhaji Saad Abubakar; Etsu Nupe, Alhaji Yahaya Abubakar; former Secretary to the Government of the Federation, Alhaji Yayale Ahmed; and Alhaji Aliko Dangote.

NPC is a non-governmental initiative conceptualised in 2014, in response to emerging threats occasioned by the 2015 general election. Since then, the committee has emerged as one of the leading lights and credible organisations in Nigeria’s democratic journey.
It is an initiative made up of eminent elder statesmen who undertake efforts to support free, fair and credible elections as well as intervene in critical issues of national concern through high-level mediated and alternative dispute resolution mechanisms.

At inception, NPC had an urgent, broad-based mandate to make modest contributions towards the smooth and peaceful conduct of the 2015 elections, devoid of any breakdown of law and order before, during and after the electioneering process. Consequently, its core mandate is: to observe and monitor compliance with Abuja Accord signed by the political parties during elections; to provide advice to the governments, both federal and states and INEC on resolution of political disputes and conflicts arising from issues of compliance with the Abuja Accord; to make itself available for national mediation and conciliation in the case of post-electoral disputes or crises; and to ensure peaceful outcome of general elections that is acceptable to the generality of Nigerians and the international community.

The INEC chairman had appreciated the contribution of the committee to peaceful elections through the Peace Accord initiative introduced in 2015, adding that “nations are lucky when they have moral voices that their authority does not draw from statutory provisions, it exists purely from moral persuasion, and people listen.
“That is why I think it is a big plus for us as a nation to have a national peace committee and the calibre of people involved in the National Peace Committee.”