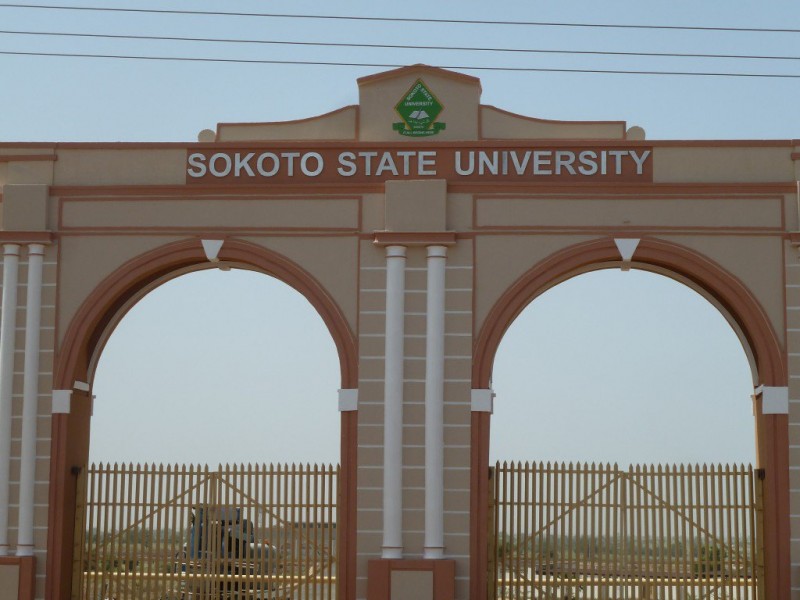 Sokoto State University Students have appealed to the​ Academic Staff Union of the university to consider their plights and​ end the solidarity strike it embarked on.

The students also appealed to the​ union’s leadership at the national level to revisit their strategy and weigh the import of their decision on the youth and the country’s future.

Speaking while addressing journalists at the NUJ press centre, Sokoto, the President of the association, Alkasim Isah Garba, also called on the state government to use every means​ to end this industrial action for the interest of students.

Mr Garba said, “We have been following with keen interest and concern the industrial action embarked upon by ASUU and its impact on education, economy, security and other sectors.​”

He added, “We understand that the strike is to push the Federal government to implement the ASUU/FG 2009 renegotiated agreement and other issues thereabouts. As a student’s centred body, we stand with ASUU for standing up to demand the implementation of the agreement it entered with the government.”

The students’ forum further emphasized that the state governor, Aminu Waziri Tambuwal, has made several pronouncements on why the Sokoto State University Chapter of the Union should see reason and return to class as his government has no dispute with ASUU.

He said despite the ongoing strike, the state government approved salaries and allowances for all categories of workers in the state tertiary institutions, including the university.

The forum, however, disclosed that the state chapter of ASUU had no moral justification for continuing with the strike embarked upon by the union’s national body.

Reacting, the ASUU chairman in the university, Dr Sa’aidu Isah, said he could not unilaterally call off the strike except with the permission of other union members in the school.

He maintained that any decision reached with the federal government by the national body would be conveyed to the ASUU chapter for deliberation and necessary action.​