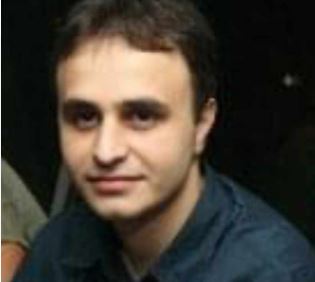 As the late English novelist, George Eliot, intoned, “Our dead are never dead to us until we have forgotten them”,  the family and friends of the late Jude Rudolf Solomon still believe very much that he is “alive” with them.

A year after his passing, his life and times remain indelible in the minds of his family and friends.

In recognition of his profound magnanimity, a memorial mass service was organised for him on September 13, 2022, in Nigeria, Lebanon, the United Kingdom and Australia.

Few people get to transit from being utterly indispensable to “eternally unforgettable.” This truth among so many others manifested in the manner in which friends and families have been mourning the businessman and generous philanthropist who lived life in line with the teachings of his Creator.

Until he breathed his last, Solomon never treated anyone as a minor, stranger or competitor. He would forgo his own interests for the good of others. His impeccable accomplishments are clear to all who encountered him during his lifetime.

Solomon was a good person who without a doubt has been rewarded with a smooth passage to heaven where he is with his Creator. He will never be forgotten.

Through hard work and doggedness, he was able to climb the ladder of success when he worked with billionaire businessman, Femi Otedola, at Zenon Petroleum, where he rose to the position of Head of Sales and Marketing.

After working and building the Zenon brand for 11 years, he pursued his interests in the energy sector and real estate development until his sudden death last year.