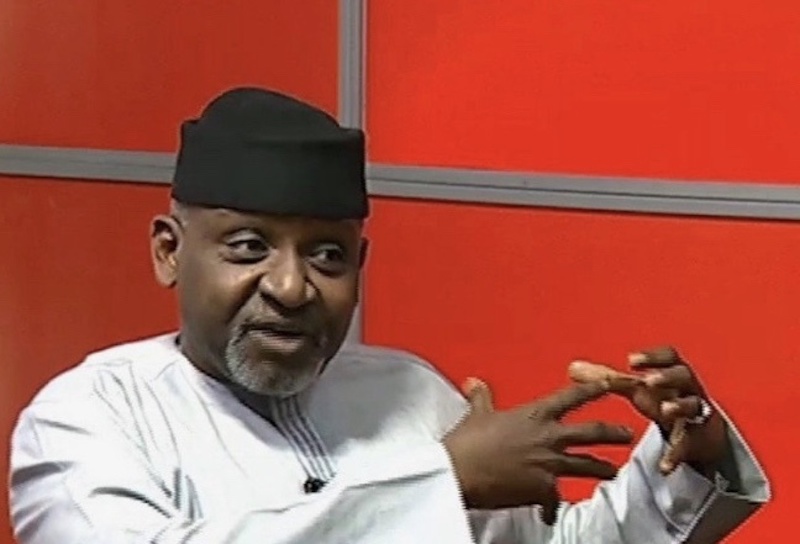 According to him, “The 18-Man TWG has technocrats from National Inland Waterways, Nigeria Ports Authority, the Navy among others, with the Permanent Secretary, Transportation, Dr. Magdalene Ajani, as Chairman, the Managing Director, NIWA, Dr. George Moghalu, as Alternate Chairman, the Deputy General Manager, Business Development, NIWA, Hassan Kaka as Secretary.”

Sambo, who made this known in Abuja at the inauguration noted that providence has, “challenged me to put into reality what I went to China to pursue as an employee of National Inland Waterways Authority (NIWA).”

He said, “I went to China, 2016, 2017 and 2018. In my own case, I was marketing the waterfront lands owned by NIWA and we zeroed on the Marina NIWA area office with  proposal to reclaim that land to build a container terminal as well as passenger terminal for people passing through Apapa.

“The idea was that when containers come into Lagos, you don’t have to discharge those meant for Onitsha in Lagos, but transport them in barges or vessels that can transverse low draughts to Onitsha Port to be picked by vehicles for distribution in the hinterlands.”

Sambo maintained that the primary objective is to invest, maintain and operate a high grade Inland Waterways channel between Baro River Port point to Onitsha River Port to the Warri Port at the Niger River and onward connection to the Gulf of Guinea for a sustainable maritime transportation route and lay a solid foundation for navigation network that would connect the Lagos Ports, Lekki Deep Seaport with the Onitsha and Baro River Port for transportation of containerised and non containerised cargoes for shipping efficiency in Nigeria.”

He observed that the value of such activities will lead to the decongestion of Lagos Ports, prolong the lifespan of the roads, reduce pollution, and create a new mode of transportation by water, which in turn will not only engage civilians but security forces as the cargoes have to be escorted.

The Transportation Minister further opined that the Terms of Reference of the TWG includes:”Carry out legal, Financial and Technical Due Diligence on Messrs DIDs Ltd home and abroad.

“Documentation of every single data and raw materials collected from survey and the operational processes, for the purpose of security and future use for the development of a robust Project Structuring Report (PRS). X-ray policies applicable for the purpose of putting the Inland waterways channel to economic use.

“Negotiate what is accruable to FGN/NIWA at every operation and any other responsibility as may be directed by the Honourable Minister,” he noted.