NNPC: How Illegal Connecting Line from Export Terminal into High Sea Was Discovered After Nine Years 35 mins ago

Maharaj Ji: Nigeria’s Democracy at the Brink of Collapse, except. 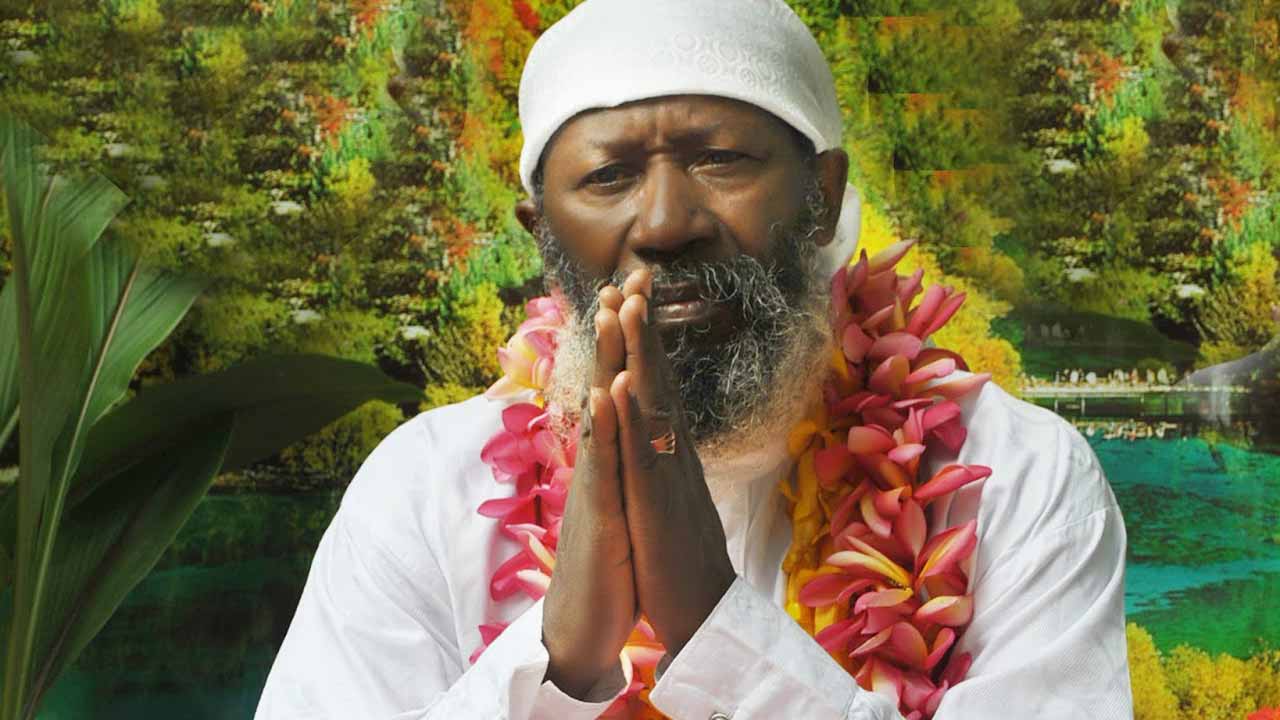 The self-acclaimed Living Perfect Master, Guru Maharaj Ji, in this interview with Raheem Akingbolu, speaks on the adverse effect of poor leadership on the psyche of Nigerians and how insecurity is tearing the nation apart.

Despite subtle campaigns and positioning movements being championed by various political parties to market their candidates across the country in preparation for the 2023 presidential election, some Nigerians are doubting if the election would hold. What do you think informs this?

Well, it may be difficult to blame those who have pessimistic views about whether the presidential election will hold or not because of the array of challenges facing the country. From ineffective leadership to a collapsed security system, the country is bleeding from all fronts. Or how best can one explain a situation where a group of irritants are sending a warning to the president of the country and a sitting governor that they would soon come and pick them? Another reason could be as a result of the controversy surrounding the electoral umpire – Independent National Electoral Commission (INEC). At a time Nigerians are trying to adjust to the fact that votes indeed count, we unreliably gathered that the INEC chief paid 3 billion naira to retain his job. The assumption is that those he paid the money to will dictate the tune. Expectedly, members of the public would say that the commission could favour those who helped its chairman. All these notwithstanding, I hold strong belief that next year’s election will hold. Imagine a recent scenario where accusing fingers were pointed at the Delta State Governor, Dr Ifeanyi Okowa of subverting democratic system in some parts of  Delta State and the same Okowa emerged as the Vice Presidential candidate of a major political party. These are bad democratic tendencies that can frustrate general elections. The questions we should ask are; are we 419 people? Are we ‘stealocrats’? Are we still barbarians? Or how can one explain the fact that Governor Wilsom Wike and others spent as much as between 20 to 50Billion Naira each to execute their presidential primaries. If it is to serve the people, I don’t think anybody needs to spend that much to buy votes.  It’s worrisome that this reckless spending is taking place in a country where school pupils are learning under trees. There are schools without toilets, there are schools without science classes and there are schools without research centres. There is also an ASUU strike that has kept university undergraduates at home for six months. With all these problems, some politicians are given as much as $10,000 each to politicians at a presidential primary. Can’t we use the money to build civic centers? Or police posts that would stress from Lagos to Benin, from Abuja to Kaduna or from Port Harcourt to Uyo. What is this telling us? It is to tell you that Nigeria’s democracy is at the brink of collapse and something drastic must be done to rescue it. Another question we should ask ourselves is what is being done to arrest the situation. We must meditate to make sure that at the end of the day, we can have credible elections. We cannot sit down and watch. For example, people must see registration and Voters Card collection as civic responsibility. Unfortunately, it ended last month. We should ask; why should it be? They should have extended it up to at least, towards October ending, so that everybody, Tom, Dick and Harry, James and John can be part of this process. Back to where we started, whether  some people like it or not, Nigeria is going to have one of the best elections so far in 2023.

Let me start by stating that I’m not against anybody going there (presidency) but I think the Hausa/Fulanis are not fair to the rest of the country. It would have been honourable at the moment if the north could summon the courage and stop Atiku and Kwakwaso from contesting the election. I think it was agreed during the buildup to the 2015 election that the presidency would come down south after Buhari’s tenure. What else  is Kwankwaso looking for? Does he have anything there? What is Atiku looking for there again after those inglorious years in office?  They should all stop deceiving us. Most importantly, the way and manner at which the political parties and major gladiators thwarted the rotational arrangement was worrisome.

What is your view about the All Progressives Congress Muslim-Muslim ticket that is currently generating furore?

Let me also ask; what has religion gotten to do with politics and good governance? What is defined as being a Muslim? From the little education I had, Islam is a religion and the word religion has its words from Italian language, ‘religo’, finding yourself in the creator.  But today, it is full of rites and rituals. They go to Mecca, they go to Jerusalem but come back and resume the same thing  they were doing before embarking on the holy journey. Sometimes I wonder if it’s Satan that throws the stone at the Muslims or the Christians go to Jerusalem for a mere picnic because when they come back from both cities, they continue stealing. So, when you say Muslim-Muslim ticket and raising the issue of agitation, I see it differently. I want Nigerians to understand that this kind of Muslim-Muslim thing is not something important. The most important thing should be performance; what they can do to better our country and not their religious identities. It’s because we haven’t gotten leaders that could bring about the expected transformation in Nigeria that led to Nnamdi Kanu and Sunday Igboho’s agitation. Unknown to many Nigerians, we are little approaching the situation that threw up the likes of the late Chief Gani Fawehinmi, Femi Falana, Beko Ransome- Kuti and many others who stood up to face the military and autocratic rule.  I will keep insisting; Christians and Muslims are the causes of our present predicament in Nigeria. They are the people fueling political crises in their own interest. Perhaps it would have been better to bring in the traditionalist, and then of course Guru Maharaji’s children too. Year, I think we can do better because we don’t have any interest in anything. All we want to do is to work like me here. I build a kingdom without borrowing money from the bank and without taking money from Europe, America and other foreign lands. What is missing in Nigeria is love and that is what we are teaching in our kingdom. Back to the issue of Muslim-Muslim ticket; let us put that aside and focus on who can perform. I know some people who are not strong spirituality might say same religion candidacy or pairing of Muslim/Christian determines voting pattern. No, the political dimension has changed now. There is a living perfect master in our midst. Don’t forget; when Barack Obama was coming up, I said, among other things, that if all Americans fail to vote for Obama, I will make the trees, the plants, the birds and the animals to vote for him. Didn’t I predict that Obasanjo will come to power? I said the same thing about Yar’Adua and it came to pass. Today, we want to see a new Nigeria.

Any of the contestants that will come to Maharaji for blessings would win? I’m the one who keeps Nigeria going at the moment.

You have been around for 42 years as the ‘Messiah’ to your ‘One Love Family’ . Can you share your experience as well as shedding light on the activities of the communitarian group?

It’s been wonderful; wonderful in the sense that gradually the black Man that was going to be a forgotten stone has become the cornerstone of the world. Judging from the fact that now, we have all realised that the black man is the first creation on earth and gradually everyone is getting to understand that tradition and culture is one very important area that one cannot joke with. So, when you see people dancing together (Igbo, Yoruba, Hausa, Itsekiri, Fulani, everybody), it gives one joy that at last, unity is at the threshold. With my arrival, it’s obvious love is back again, there is nothing like hatred, fighting and acrimony.  Succinctly speaking, it’s been wonderful. Yes, when people realize that the creator is within than without, when men realize that he is god himself, he is the creator himself, no matter what happens, he can make it truthfully, sincerely, if he is able to love and appreciate his fellow being.