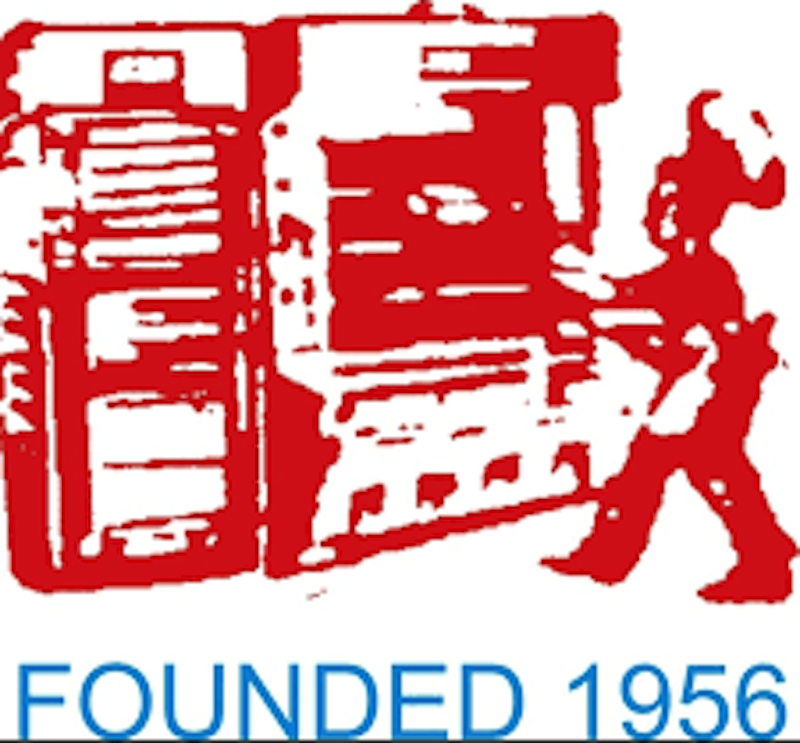 With prices of wheat flour skyrocketing amidst the lingering Russia-Ukraine crisis, researchers and industrialists have urged master bakers and others in the bakery and confectionery businesses to experiment and adopt the use of Orange-Fleshed Sweet Potato (OFSP) and cassava flour to reduce cost of production and prices of the products.

Few weeks ago, the Association of Master Bakers and Caterer of Nigeria (AMBCN) embarked on a four-day warning strike following abnormal rises in the price of wheat flour and other inputs in the production of bread.

However, the warning strike was immediately followed by increase in the price of bread, with a loaf of 850-900grm sold at N1000 now, from N800 before the increase.

The increase in wheat flour has continuously brought huge pressure on bakers.

Head, Iresi Outstation, National Root Crops Research Institute (NRCRI), Umudike, Mr. Solomon Olufemi Afuape, said that OFSP would attain maturity within three months and depending on altitude, and has high beta-carotene (provitamin A) content, as high as above 10mg/100g FW, which implied additional nutritional advantage when added into bread.

Also, Sano Foods, a processor of potato puree, urged bakers to embrace OFSP puree inclusion in bread production to save 20 per cent of their flour production cost.

The Spokesman of Sano Foods, Mr. Mark Adejare, said that the OFSP puree has been endorsed by the AMBCN.

Adejare said: “It has been proven over time that over 20 per cent inclusion of OFSP in bread is achievable and saves cost.

“Amidst high cost of flour, several bakeries have embraced the OFSP puree. This is a time where bakers should become more creative and explore the huge benefits OFSP puree offers. It also increases the shelf life of the bread.”

He stated that other benefits of adding the OFSP to bread production included reduction in volume of sugar, butter and sweetener.

On the economics of production, the current price of OFSP per kg is N380, while wheat price per kg is N610, and keeps rising. In addition, the puree also reduces sugar use in bread by over five per cent, which further reduces cost of production.

She said it is either added as paste or flour, but emphasized that paste is better to retain high level of vitamin A in the puree.

She said: “When we analyse it, 20 to 25 per cent substitution is good and product excellent. The government and Nigerian businessmen have not utilised research products developed by FIIRO and other institutes. We should look inward to substitute.”

A baker at Ikotun-Egbe, Mr. Wole Toye, also disclosed that currently, he is convinced it is economically viable and sustainable with at least 10 per cent reduction in cost of production, apart from reduction of sugar cost, because the puree is naturally sweet, with vitamin A.

He too said Nigeria should utilise more of local contents to reduce dependence on importation of raw materials and products, especially wheat.

A Bakery Specialist and Consultant, Kehinde Ajayi, said OFSP puree-added product is very standard, and 20 per cent of inclusion is recommended, that is, 20kg potato puree added to 80kg wheat flour.

He added that there is a slight sugar reduction and every other input/recipe is constant.

The Secretary of the AMBCN, Mr. Jude Okafor, said that cassava flour policy is good and would help the bakery sector tremendously, but the policy is not implemented as designed.