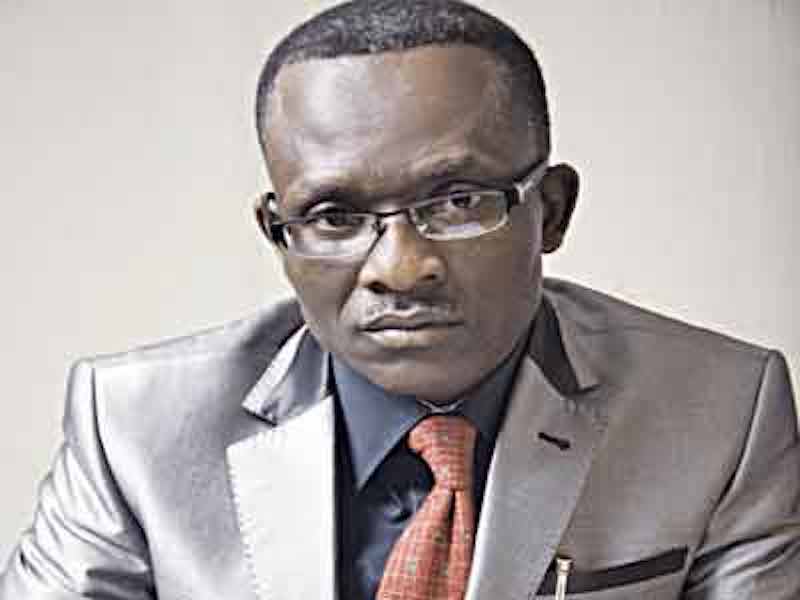 Aiyedogbon also condemned the parade of fake bishops at the unveiling of the APC vice presidential candidate, Senator Kashim Shettima, describing the decision as a flagrant display of insensitivity.

He made the remark at a news conference he addressed in Lagos Friday on the unfolding developments and concerns about the 2023 presidential election.

Concerned about the same faith ticket, Aiyedogbon utterly faulted it “as a direct insult to the collective sensibility of every Nigerian to the level of sacrilege through the discretion of sacredness of divinely ordained priesthood.”

He thus called on Nigerians “to resist and condemn such acts. Any candidate or party that can impersonate the revered ministers of a noble religion give themselves away not only as being fraudulent but as a gang of vicious criminals.”

Fielding questions from journalists, Aiyedogbon said the OBI-dient movement “is a third force that will challenge the dominance of the ruling party APC and PDP. Also avails the electorate an alternative in the 2023 election.

“I think this is a pleasant development. In past elections, people were clamouring for what they called the third force. There was a plan to bring all these forces together to form a third force that can be an option for Nigerians and challenge the dominance of the ruling party and the major opposition.

“It may be as a result of the frustration of Nigerians and the pain of the younger generations. This cannot be disconnected from the end SARS protest and the revolution of some organisations. I think all this put together brought about this third force: OBI-dient movement to provide an alternative.

“What I am hoping for is that the Obi-dient people would be strategic enough and will not adopt the fire brigade approach. This mentality that we can hurriedly put something together in a few months time cannot work.”

As a movement, according to the pastor, we have to be ready for the long work, and task ahead.  The OBI-dient people must be ready to take the massage to every nook and cranny in the country. You cannot win the presidency in Nigeria by winning one segment of the country.

He observed: “If the whole southern part vote for him like they did for President Muhammad Buhari in north, he would still not make it until he wins across the states.

“It goes beyond endorsement of some leaders. You need footage. You need candidates and that translates to structure. I am happy that the movement is breaking a jinx, providing an alternative, incredible one for that matter.”

He also said he had been at the forefront of fighting for a better Nigerian for 40 years, promising that he would not relent now, even though his life is threatened.