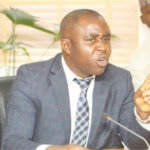 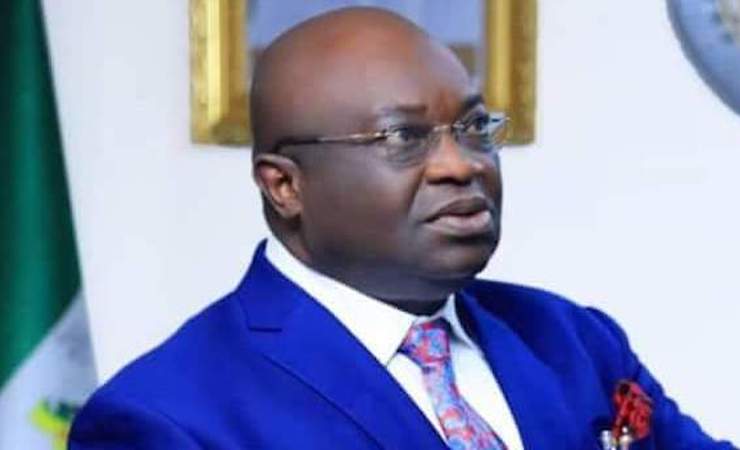 Opposition leaders have also expressed grave concern over the government’s decision to allegedly use the single treasury account (TSA) it forced on Abiapoly as collateral for the loan secured from a new generation bank.

The Commissioner for Information, Mr. Eze Chikamnayo, had in a statement threatened the Abiapoly bursar with sanction over his “refusal or negligence” to open a TSA in “a reputable bank” as directed.

But the governorship candidate of the All Progressive Grand Alliance (APGA), Prof. Greg Ibe kicked against the new loan, saying that Governor Ikpeazu should rather fund his bail out of the state polytechnic from monthly receipts of federal allocations.

He argued that there was no rationale for the Ikpeazu’s government to take additional loan having grown the debt portfolio of the state to an alarming level of over N90 billion.

Professor Ibe likened the new loan to “digging a hole to fill a hole”, adding that government was using it as a guise to surreptitiously obtain more loans after it was blocked from taking a N60 billion loan it had craved for.

He argued that with a modicum of sincerity the government can really provide a lifeline to Abiapoly without running to the bank to borrow money. “Why plunge the state into further debt? Abia already has almost N100 billion debt hanging on its neck. How will the school operate if their debt servicing will take all the revenue collected from school fees?”

The governorship hopeful, who is the founder of Gregory University Uturu(GUU) challenged the Ikpeazu administration to explain to Abians how the resources of the state are being utilised as the government has to borrow money before it can save Abiapoly.

The desperation to revive Abiapoly was prompted by the withdrawal of accreditation of the institution by the National Board for Technical Education(NBTE) which cited non-payment of 30 months arrears of staff salary as reason for its action.

Meanwhile the bursar of the beleaguered polytechnic, Mr. Friday Omenihu, has complied with the directive apparently to avert losing his job as confirmed in a memo with reference number: ASP/BUR/401/11/XXX dated August 9, 2022.

In the said memo entitled, “Re-directing of Lodgments to Zenith Bank Plc”, the bursar requested all departmental heads “to direct our students, that henceforth, all lodgments/deposits should, as a matter of urgency be made into an account stated below.”

While denying that the state government borrowed the N450 million it gave to Abiapoly, the Information Commissioner also explained that the institution was directed to start operating a single treasury account as part of the measures to curb sharp practices and enthrone transparency.

According to him, the directive for Abiapoly to have a treasury single account was to stop revenue leakages arising from operating dozens of accounts and “ensure all inflows go into one account for transparency and accountability”

“It’s a control measure to enable all stakeholders know what comes in and goes out,” Chikamnayo said.