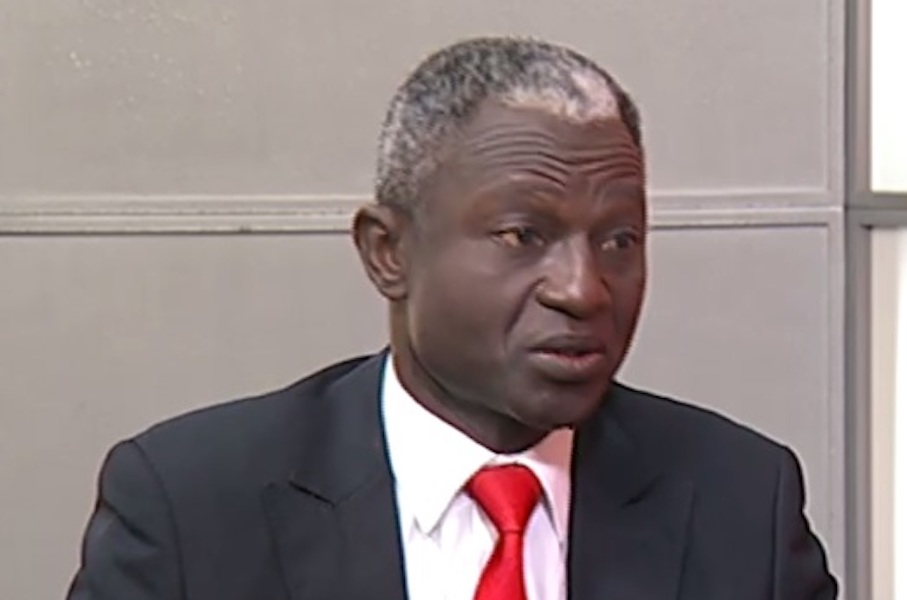 Latest analysis has revealed that with a barrel of oil containing 42 gallons, Nigeria is losing a whopping 6.132 billion gallons of crude annually to oil thieves.

In addition, the country is also losing to oil thieves, about 16.8 million gallons of crude oil, which is equivalent to 67 million litres of refined petroleum products.

The figures emanated from the summation using 400,000 barrels per day and 146 million barrels per year losses to oil thieves, a situation that has become a nightmare to oil companies, the government and other concerned stakeholders.

Speaking on a national television (TVC) yesterday, Zaka, who is an energy consultant, said 2000 petroleum tankers of 33,000 litres each and possibly, a ship stationed for the illegal purpose were involved in the movement of the stolen crude.

Nigeria has been grappling with oil losses caused by the stealing of oil by oil thieves and pipeline vandals alongside other factors ranging from the withdrawal of funding for oil exploration and production projects by the international oil companies (IOCs).

Others include the non-restart of shut-in oil wells, ageing facilities, the inability of the national oil company and the many independent companies springing up to replicate the capacity demonstrated by the exiting oil IOCs.

This has led to Nigeria consistently failing to meet its production quotas allocated to it monthly by the Organisation of Petroleum Exporting Countries (OPEC), more so depriving the nation the benefit of the current high oil price.

As at the last count, Nigeria’s crude production deficit against OPEC’s 1.8 million barrels per day July production quota was about 700,000 barrels, as the country only managed to produce just about one million bpd in the month under review.

The foregoing challenges have rendered the government’s aspiration of achieving three million barrels per day oil production and 40 billion barrels reserves almost impossible, with the reserve stagnating between 36 and 37 billion barrels for years.

Zaka explained, “We should carry out a conversion because technically, a barrel is 42 gallons. By the time you multiply 400,000 barrels by 42 gallons, we will see what it will take you to, and we know that a gallon is four litres. So, multiply that again by four litres, we will see the litres in millions.

“So, I think I will agree that they must have a way of moving them out through illegal bunkering. And I think, a big ship is probably there that you will put the quantity. In such case, the best way to describe it is to say, it is a well-crafted and a well-syndicated criminality. It is criminality.

“So, like I said, all you need to do is to multiply 400,000 by 42. Then, multiply that figure again by four, by the time you get that figure, you then divide everything by 33,000. That will give you about 2000. So, that is the theft per day. Then, if you want to get it per year, that figure per day, multiply it by 365, it will come up to some crazy values that will send Nigerians jittering.”

However, outside the huge volumes of oil lost daily and yearly to theft, he said the damage such criminality does to the image of the country was worrisome, adding that that has huge implications to the nation’s investment expectations.

He argued that while there are concerns with oil companies around licence and extortion, the issue of theft was the worst because the matter was about oil firms’ investments and the need to secure the fund and resources they had put in.

He said the totality of business climate hostility which comprises theft, insecurity and such criminalities have become unbearable to the oil companies, saying their capital, profit, as well as shareholders’ dividends and creditors’ interest were also impacted by the losses.

According to Zaka, most of the investments in the Nigeria oil and gas industry were relying on funds from shareholders, creditors, pointing out that if the oil firms, the oil majors and the independents alike, are getting the monies they are investing from shareholders, they will definitely be expected to report the correct volume of production and make sure shareholders get dividends.

“With this kind of criminality, how can dividends come? And if they are getting monies from financial institutions or creditors, they will be expected to pay what we technically call interest or cost of capital.

“So, if you are investing monies from financial institutions or creditors or shareholders and you are experiencing this level of theft of your products, how can you break even? Will your bottom line ever be good? How will your profit-before-tax look like? From all indications, it is going to be terrible. It’s shameful, really,” he added.