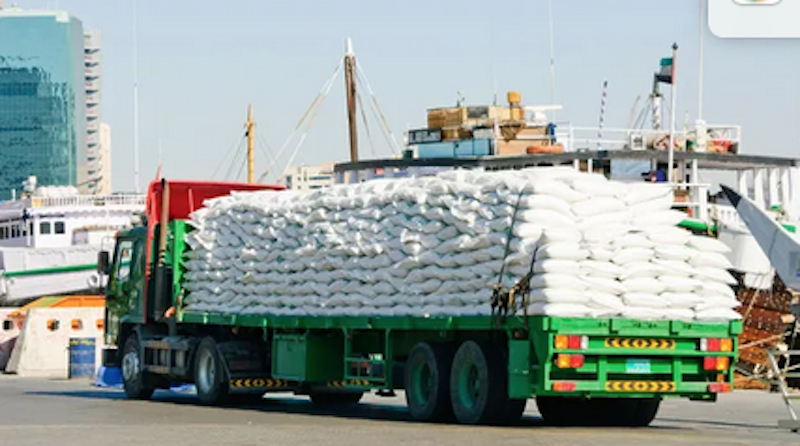 At least nine trucks of fertilisers were reported to have disappeared in the store of the Nasarawa State Ministry of Agriculture this year.

This was even as four trucks of fake fertilisers were also reportedly uncovered in the same ministry’s stores at the same period.

The Commissioner for Agriculture, Mr. Nuhu Ibrahim Oshafu, disclosed this when management of the state Ministry of Agriculture appeared before the Nasarawa State House of Assembly Committee on Agriculture to defend the Agriculture Ministry’s 2022 budgets performances.

However, the Commissioner for Agriculture added that an accountant and a store officer with the ministry were arrested in connection to that effect and were on suspension as investigations were ongoing.

Oshafu said, “The state government has purchased and distributed 21 trucks of fertilisers at the sum of N238 million in the state this year.

Consequently, the state Assembly Committee Chairman on Agriculture, Ibrahim Peter Akwe, has warned management of the state Ministry of Agriculture against sharp practices in the sales and distributions of fertilisers to farmers across the state.