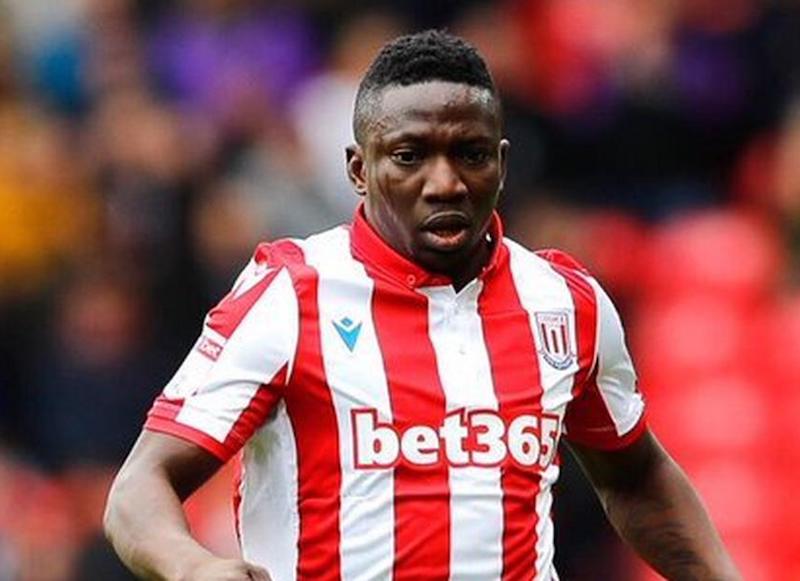 Stoke City manager Michael O’Neill has provided an update on the future of Oghenekaro Etebo ahead of his side’s first home game of the new Championship season against Blackpool.

The Nigeria international has returned from his loan spell at Watford but speculation is rife that he could depart the Potters before the close of the summer transfer window.

Etebo’s loan spell at the Hornets did not go as planned as he spent up to five months on the sidelines due to a torn quad muscle injury that required surgery.

Since the appointment of O’Neill as Stoke City boss in November 2019, the Super Eagles star has not been utilized by the Northern Irishman, making the matchday squad on two occasions without getting minutes.

Apart from Watford, Etebo has been shipped off on loan to Getafe in Spain and Turkish outfit Galatasaray, playing on a regular basis for both teams.

O’Neill has admitted that the central midfielder is eager for a change of scene, adding that he is not yet in top condition.

In quotes relayed by StokeonTrentLive, O’Neill said : “Peter’s been away from the club for two and a half years. In that period, he’s been on three different loans.

“He previously hasn’t returned in pre-season, this pre-season he has returned and he played some games for Nigeria at the end of last season.

“He had quite a bad injury last season with Watford so missed quite a portion of the season.

“He’s not fit enough to train with the squad yet and I think in his mind he’s still looking for a permanent exit from the club.

“It’s very difficult for us as a club to rewind two-and-a-half years but he’s still our player, he’s contracted to the club and we’re duty bound to look after him, which is what we’re doing.”

Signed from Portuguese club CD Feirense in the summer of 2018, Etebo has less than one year left on his contract with Stoke City.