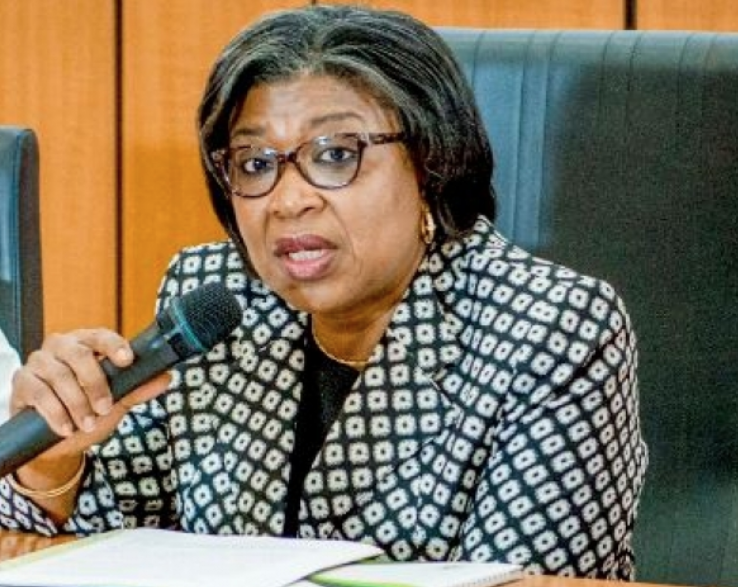 Presidential spokesman, Mallam Garba Shehu, in a statement yesterday, said the renewal of the appointment, takes effect from July 1, 2022.
According to the statement, Oniha’s appointment for a second term was based on the significant achievements recorded by the DMO in the last five years, under her leadership.

Among the achievements were the introduction of Sukuk and Green Bonds to finance the development of infrastructure where there is a huge gap.
Under her watch, as part of the initiatives to improve the sustainability of the public debt and opening up avenues for raising long term funds for corporates, the DMO introduced long term Bonds with tenors of 30 years in the domestic and international markets.

This was aside from attracting diverse investors including retail investors to the FGN Bond Market.
Internally, Oniha was said to have introduced reforms to strengthen the DMO, as a critical agency in the public finance ecosystem of the country.