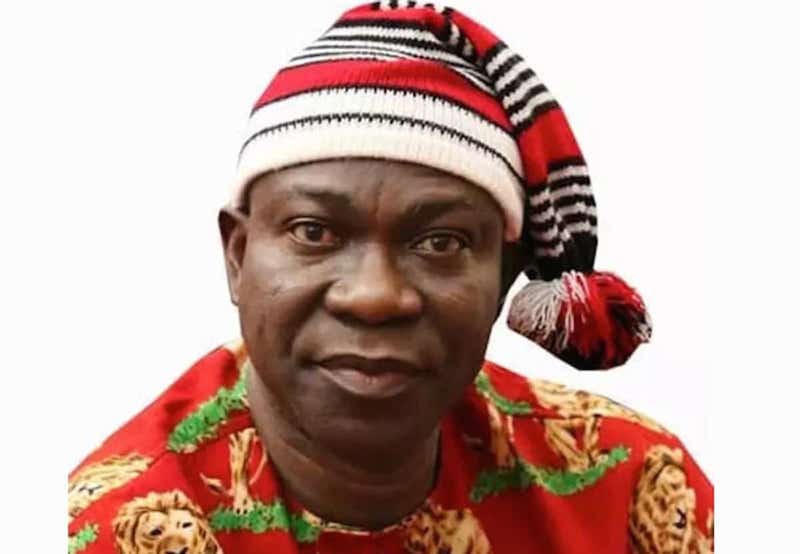 President of the Senate, Ahmad Lawan yesterday said a delegation from the Red Chamber’s Committee on Foreign Affairs would depart Nigeria on July 1, 2022, to pay a visit to Senator Ike Ekweremadu and his wife.

Lawan stated this while giving details into the outcome of a closed session held by the upper chamber before the start of plenary proceedings.

Lawan said the decision to wade into Ekweremadu’s arrest and detention over allegations of organ harvesting was against the backdrop of a briefing received by the Nigerian High Commissioner to London.

He further disclosed that the Senate would engage the Ministry of Foreign Affairs and Nigerian High Commission in London on the recent arrest of Senator Ike Ekweremadu by the London Metropolitan Police in the United Kingdom.

He said, “I had a personal engagement with our Nigerian High Commissioner to Britain, Alhaji Isola Sarafa, who has done so well to establish contact with our colleague, who has been able to get his team to be in the court at Uxbridge where Ekweremadu was taken to.

“The High Commission has also been able to provide some consular services that include the engagement of some lawyers who will defend our colleague.

“We commend them for giving attention to the issue at stake. Equally, the Nigeria Foreign Affairs Minister has been engaged here, so that the Ministry of Foreign Affairs takes steps to provide diplomatic support for our colleague.

“Because this issue is already in court, we have limited opportunity to discuss beyond what we have done so far.

“But I want to ensure the family of our colleague, Senator Ike Ekweremadu and Nigerians, that the Senate will continue to engage with our ministry of foreign affairs as well as our high commission in London.

“The High Commission has done so much but we still expect that it will continue to provide any other further consular services.

“We have also mandated our committee on foreign affairs to engage with the British high commission here in Nigeria, to find more details on this case, as far as the High Commission is involved.”

Speaking further, he said: “There will be a delegation to London to see Senator Ike Ekweremadu and his wife. A delegation from the Senate Committee on Foreign Affairs of the Senate will leave in the next two days to London for that purpose.

“I want to urge all federal government institutions that can do anything to ensure that Justice prevails in this case, that they do so.”

The former Deputy Senate President and his wife, Beatrice Ekweremadu last week denied allegations of child trafficking, potential modern slavery, and organ harvesting levelled against them in the Uxbridge Magistrates’ Court in the United Kingdom.

They were both refused bail by the Uxbridge Magistrates’ Court in the United Kingdom. The lawmaker and his wife were arraigned for conspiracy to arrange the travel of a child, child trafficking, potential modern slavery, and organ harvesting. The case was adjourned till July 7, as their bail applications were turned down.