Season of Rewards for First Bank Customers 10 mins ago 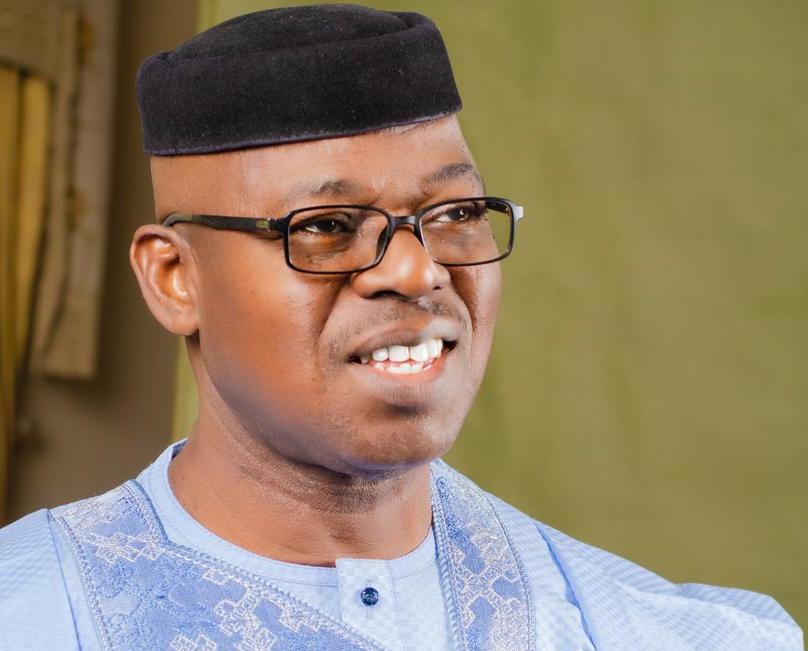 As the 2022 Ekiti Governorship election holds today, the Social Democratic Party (SDP) candidate, Olusegun Oni has reiterated his commitment to youth empowerment through sports development saying the state will be Nigeria’s sports hub.

Oni’s policy thrust include rebuilding state economy, inclusive governance, education and technology fortification, improved human capital and infrastructural development, sports development among others and he pledged that the state investment in sports would  be wholehearted such that it will be a toast for other states to emulate.

Oni, who chaired the SDP Presidential Primaries on June 8, has been enjoying huge support particularly from the youths and his rating has soared further following the debate held for the major contenders last Thursday where he outlined his vision for the Fountain of Knowledge state.

“Sports has grown beyond leisure and it now serves as an avenue to provide employment for thousands of youths and my blueprint for sport will see it tackle unemployment among the youths,” he pledged.

During his reign as the governor of Ekiti State between May 2007 to October 2010, Oni, who prides himself as a grassroots politician with passion for the masses, made giant strides in the areas of sports, social welfare, education, agriculture and he promised to build on these areas as well as others to uplift Ekiti to an enviable position.

As the prime citizen of the state, Oni constructed some sporting facilities of which the Tennis Courts at the Trade Fair complex which remains one of the best in the South West region.

He was also on the verge of building a standard centre court among others before his tenure was brought to an end.